Argentina and Belgium, both fancied teams at this year’s World Cup, almost came undone in their knockout round matches against unheralded opposition. The Lionel Messi-led South Americans looked to be heading for the lottery of a penalty shootout against a gritty Swiss side after the tie remained deadlocked at 0-0 well into extra time. However, winger Angel Di Maria popped up with a goal in the 118th minute to book a place in the quarter-finals and break Swiss hearts.

U.S.A. goalkeeper Tim Howard put on a superhuman performance against a Belgium side many are tipping as dark horses to win the tournament. The veteran goalie repelled wave after wave of attacks, single-handedly taking the Americans to extra time. Extra time proved to be a mile to far though, with Romelu Lukaku and Kevin De Bruyne giving the Belgians a 2-0 lead. The Europeans got a late scare when Julian Green pulled a goal back for the Americans, but managed to hold on for a 2-1 victory. Belgium will face Argentina in their quarter-final match on Saturday.

We left it all out there but we lost to a really good team. It hurts but hats off to Belgium they were fantastic. 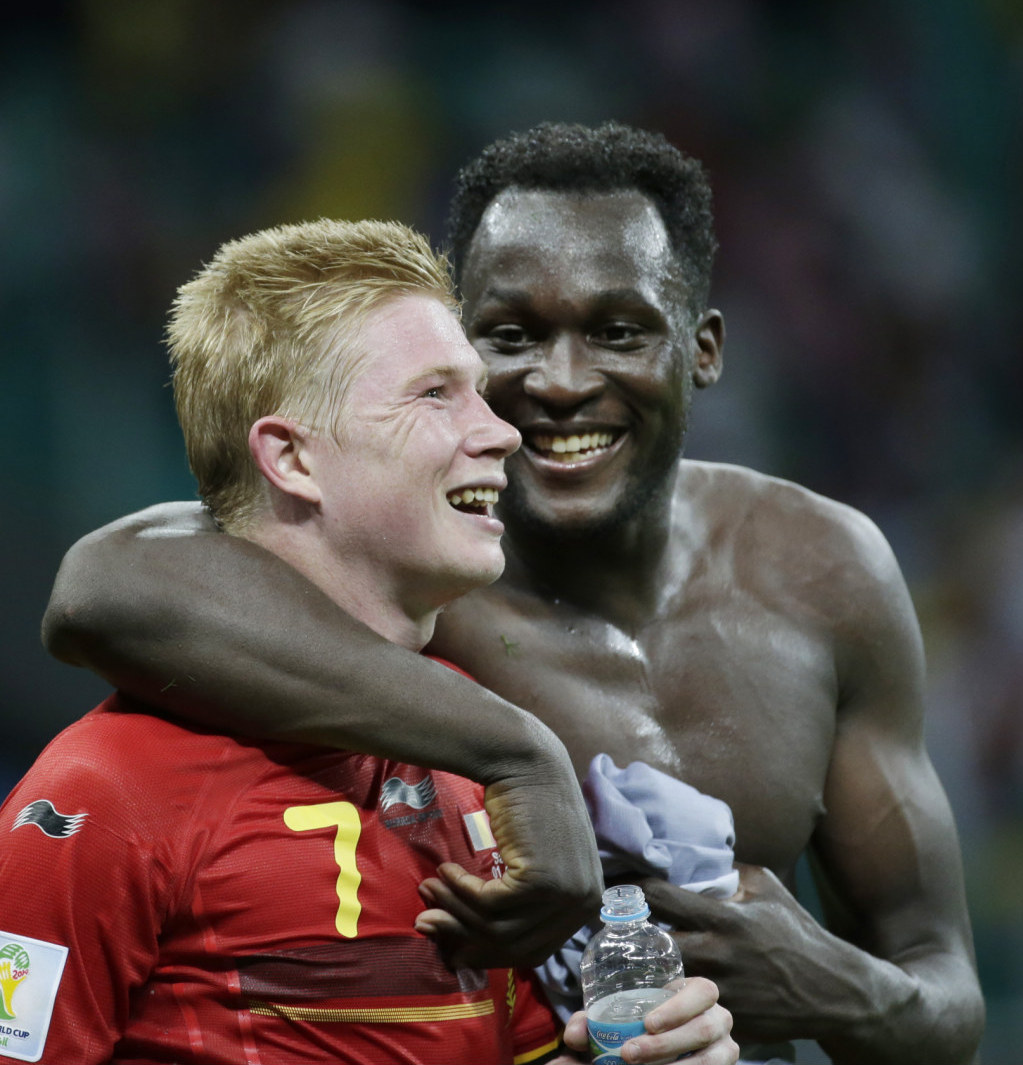