Fans of The Simpsons have reacted with anger and despair after it emerged Homer and Marge are to “legally separate” in the new series. Executive producer Al Jean revealed the storyline would feature in the show’s 27th season, which is due to premiere in September. "In the premiere, it’s discovered after all the years, Homer has narcolepsy and it’s an incredible strain on the marriage,“ he told Variety magazine. "Homer and Marge legally separate, and Homer falls in love with his pharmacist, who’s voiced by (Girls star) Lena Dunham.”

In the premiere, it’s discovered after all the years, Homer has narcolepsy and it’s an incredible strain on the marriage.

Twitter was in uproar at the news, however. Tweeter Nifkinjuice wrote: “Homer and Marge will separate. Guys. The Simpsons doesn’t need to continue. It was great in its day. It’s over.” And Itswilltime said: “Marge and Homer separate? Sideshow Bob kills Bart? There are so many reasons not to watch the new Simpsons episodes.”

Homer and Marge to separate?! I’m done with the Simpsons. 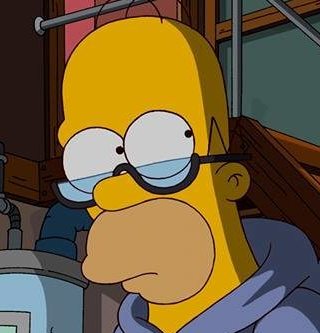