US radio personality Casey Kasem, who was the voice of Shaggy in “Scooby-Doo!”, has died aged 82, his family said in a statement. Kasem, who had been in failing health, died on Sunday morning, said a publicist for his daughter, Kerri. “Early this Father’s Day morning, our dad Casey Kasem passed away surrounded by family and friends,” said the statement from his daughter.

Even though we know he is in a better place and no longer suffering, we are heartbroken.

Kasem found fame with his radio music countdown shows, “American Top 40” and “Casey’s Top 40”. But he found wider fame on the hugely popular cartoon series “Scooby-Doo!”, about a group of sleuthing teenagers, as the voice of Shaggy. 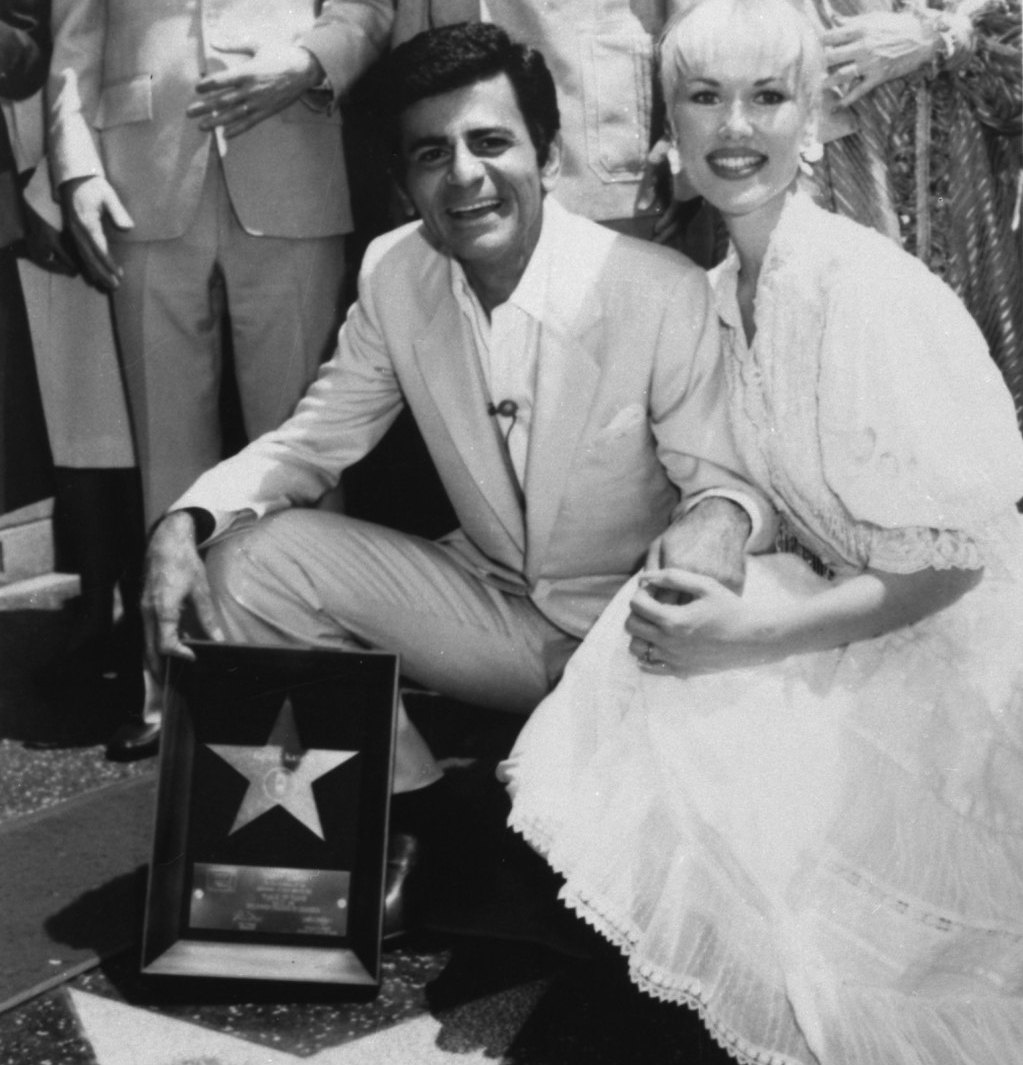