A tornado system, which touched down in portions of Mississippi on Tuesday afternoon, has killed at least four people and leaving injuries, damage and power outages, leading to the governor declaring a state of emergency for two counties. Two people died in Jones County and two more in Marion County, according to state Emergency Management Agency. Gov. Phil Bryant’s office says thousands were without power Tuesday night around Columbia. Golf ball-sized hail fell in Enterprise, Mississippi, along with some pea-sized hail in the Bude area. Watches and warnings were out for a swath of Mississippi, Louisiana and Alabama with the storms moving toward Georgia, including Atlanta, and Florida into Christmas Eve. 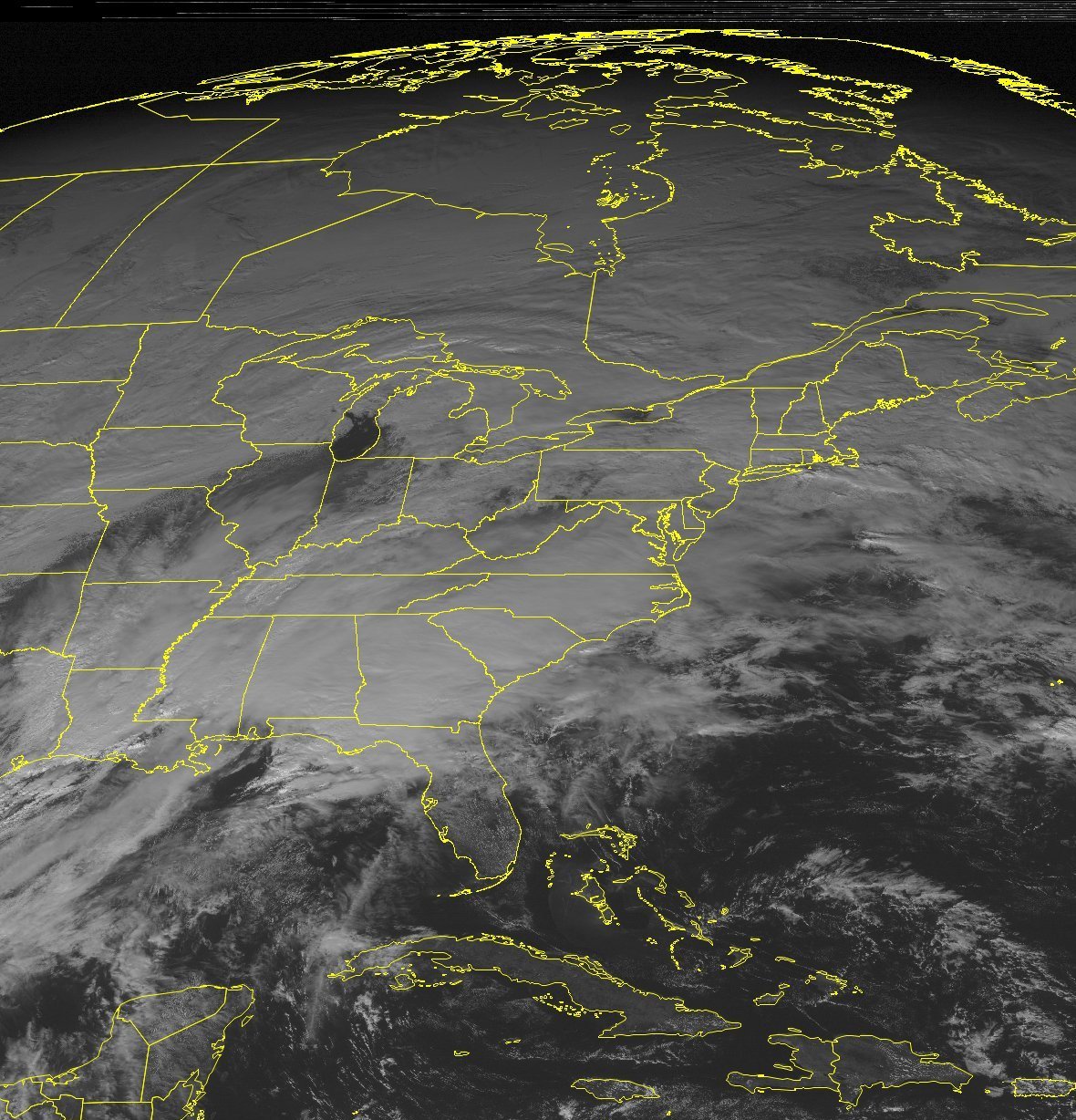