Signing off: Final Letterman ‘Late Show’ scheduled for May 20

More than 32 years of late-night talk will pass into history next May 20, with CBS’ announcement Wednesday that David Letterman will host his final ‘Late Show’ on that day. If Letterman makes all of his scheduled broadcasts until then, CBS said he will have hosted 6,028 versions of the ‘Late Show’ and its NBC predecessor, ‘Late Night.’ Letterman moved to CBS in 1993.

David Letterman has given to all of us a remarkable legacy of achievement and creative brilliance that will never be forgotten. It’s going to be tough to say goodbye, but I know we will all cherish the shows leading up to Dave’s final broadcast in May.

Letterman, 67, announced his impending retirement last April. CBS later named Stephen Colbert of Comedy Central as Letterman’s replacement. Colbert hosts the last episode of ‘The Colbert Report’ next week. CBS has not announced when Colbert will take over the ‘Late Show.’ Letterman debuted on ‘Late Night’ on NBC on Feb. 1, 1982. He jumped to CBS when NBC named Jay Leno instead of him as Johnny Carson’s successor on the “Tonight” show.

David Letterman has given to all of us a remarkable legacy of achievement and creative brilliance that will never be forgotten. 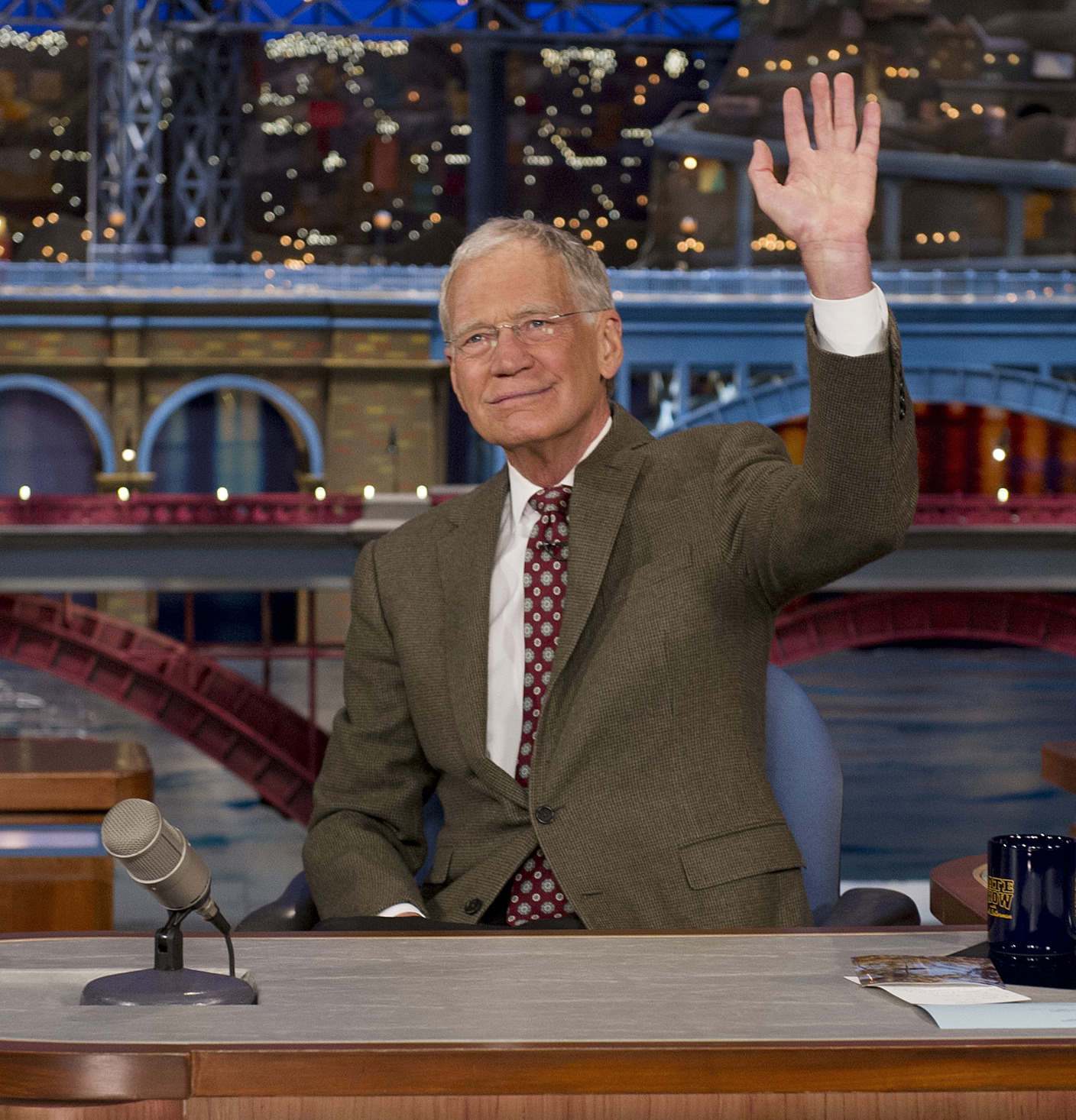