The Singapore government quashed rumours that ailing former prime minister Lee Kuan Yew had died and asked police to investigate a “doctored” statement on his passing. The 91-year-old, widely credited with transforming Singapore from an economic backwater into one of Asia’s wealthiest economies, has been receiving treatment for severe pneumonia in the intensive care unit at Singapore General Hospital since February 5. A screenshot purportedly of a statement on the government’s website announcing Lee’s death was widely circulated via social media and mobile messaging services late Wednesday.

Yew has not only shaped modern Singapore but stands tall among world leaders for his contribution for peace and progress in the world. He has been a beacon to developing countries and his successful policies have set the standards that many have chosen to follow.

The first ever prime minister of Singapore, Lee is one of the longest serving ministers in history and has continued to rule behind the scenes despite having stepped down from his role in 1990. Lee modernised Singapore’s economy, but rights advocates have criticised the British-trained lawyer for his iron-fisted rule, which has seen political opponents jailed or driven to bankruptcy through costly libel suits. However, Lee commands immense respect among Singaporeans, who this year will celebrate the country’s 50th independence anniversary. 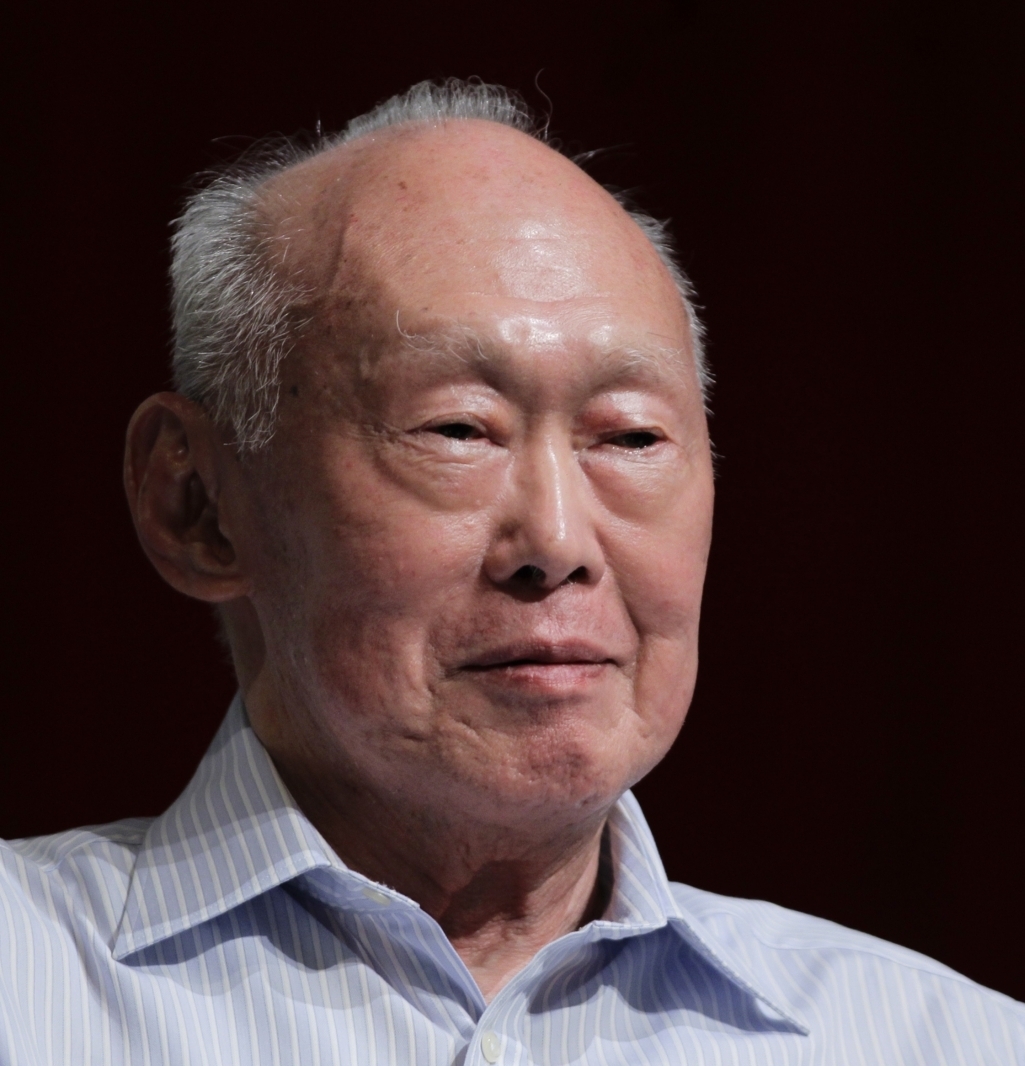