Trump: ‘I’m the only one who can make America truly great again,’ looks to 2016

Real estate mogul and TV reality show host Donald Trump announced plans Wednesday to form a presidential exploratory committee ahead of the 2016 election cycle. In an announcement, Trump claimed he is “the only one who can make America truly great again”. While a step short of a formal campaign launch, the formation of an exploratory allows him to begin raising money and hire staff as he weighs a White House bid.

I have a great love for our country, but it is a country that is in serious trouble.

Trump, who spearheaded a witch hunt for President Obama’s “real birth certificate” and was overtly critical of the administration’s policies, says he’s already hired political aides in Iowa, New Hampshire and South Carolina, which host the first three contests on the presidential nominating calendar. The outspoken Republican has long hinted at presidential aspirations, but he appears more serious this time. He recently said he would not renew his contract with NBC for his reality show, “The Apprentice”. Trump is scheduled to appear in New Hampshire later this week. 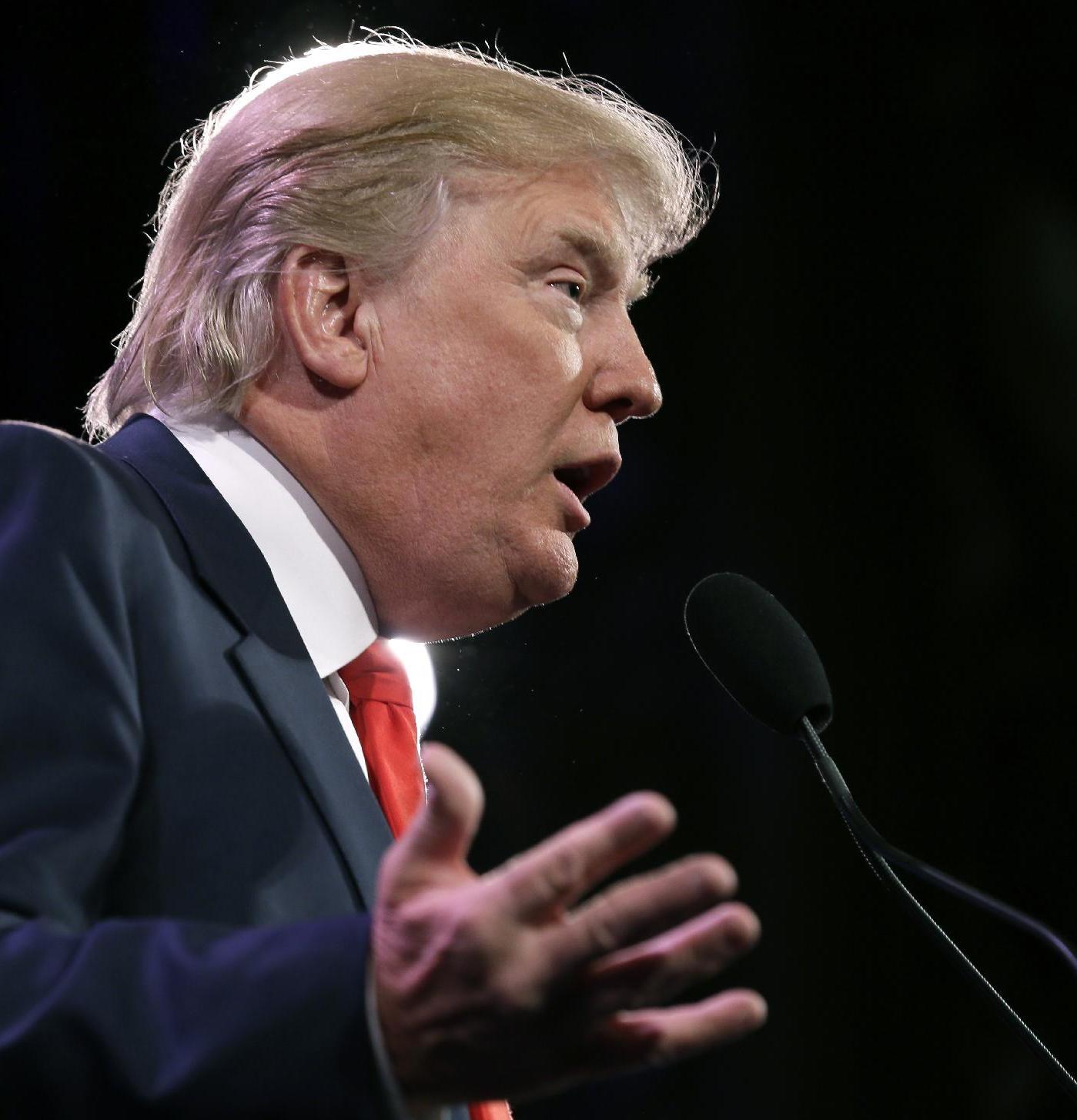