Smoking the competition: ‘Vape’ is Oxford’s word of the year

Vape — to inhale on an electronic cigarette instead of burning a traditional tobacco cigarette. The Oxford English Dictionary editors said Tuesday that they have chosen vape as its 2014 word of the year. The rise of e-cigarettes was cited as the reason for the skyrocketing use of the word, along with countless debates over the safety of using it long term. A 1983 article in New Society described the e-cigarette, which had not been invented, in as-yet hypothetical terms and appeared to be among the earliest references to the word vaping in that context, Oxford editors said.

You are 30 times more likely to come across the word ‘vape’ than you were two years ago, and usage has more than doubled in the past year.

This year’s winner beat out a short list of runners-up that included bae, a term for a beloved significant other; budtender, a person who serves up cannabis in a shop or dispensary; and slacktivism, a combination of slacker and activism that describes supporting causes through low-level activities such a signing online petitions. The 2013 word of the year was “selfie,” describing the decidedly less controversial self-portrait taken with a smartphones. 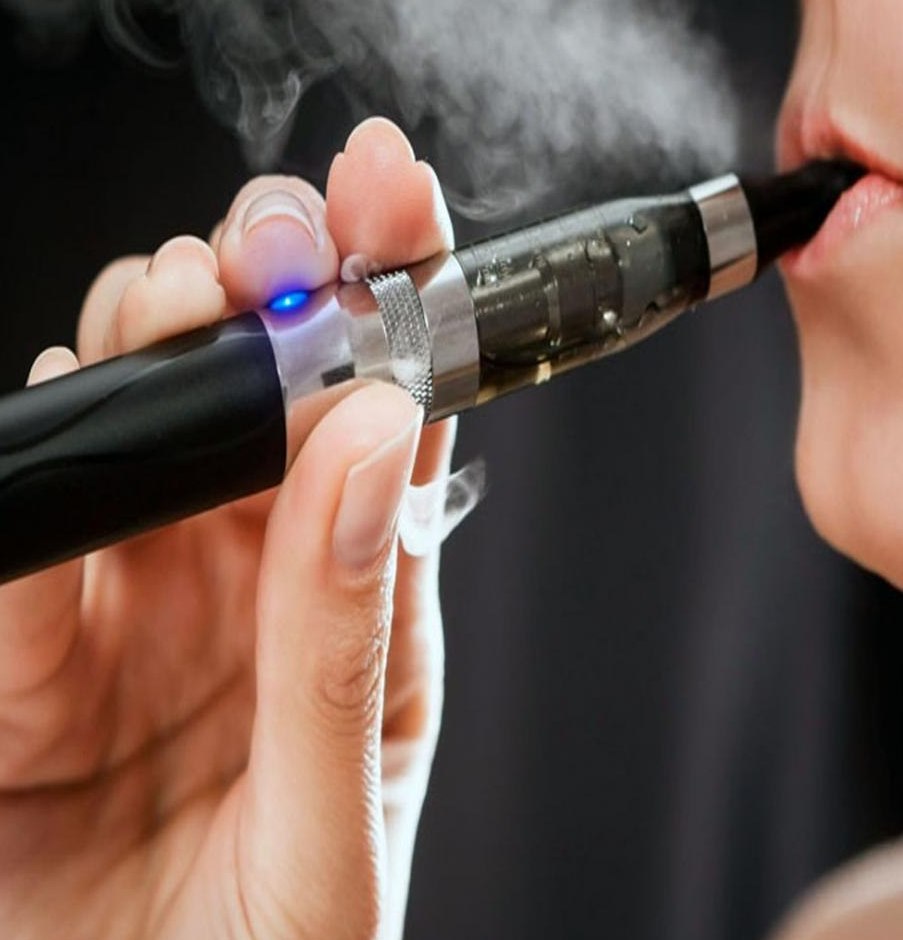