The U.S. Senate has refused to approve TransCanada Corp. $8 billion Keystone XL pipeline after a six-year long political fight over jobs, climate change and energy security.  In the Senate’s most contentious vote since the midterm elections, the bill failed to pass by just one vote. But the Republicans have said they will try again next year after their party takes control of the chamber. The pipeline, a corporate-funded $5.3 billion project, would bring oil from tar sands in Alberta, Canada, to refineries on the U.S. Gulf Coast.

I won’t hide my opinion about this, which is that one major determinant of whether we should approve a pipeline shipping Canadian oil to world markets, not to the United States, is does it contribute to the greenhouse gases that are causing climate change.

Critics warn of the pipeline’s environmental impact, arguing that tar sand bitumen is some of the world’s dirtiest oil. The Republicans tout Keystone’s generation of 40,000 temporary construction jobs. President Barack Obama Obama has deflected efforts to force a decision on Keystone, saying a State Department review should be allowed to proceed. The department is studying the project because it crosses an international border. 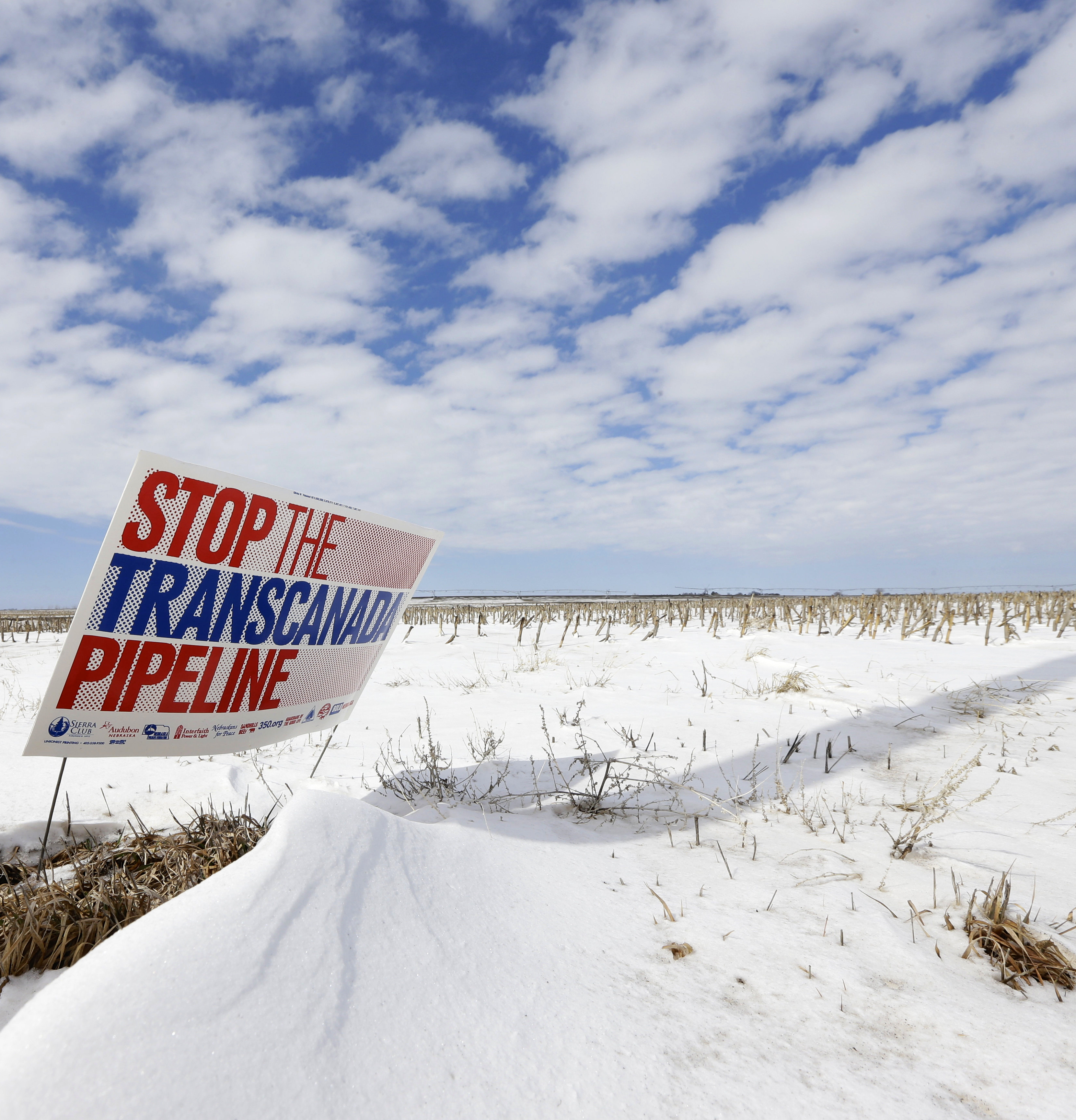