A Chinese aircraft was forced to delay its landing after two air traffic controllers nodded off, reports said Tuesday, sparking a wave of online anger about airline safety. The Boeing 737 was preparing to land at Wuhan airport in central China but had no response from the air traffic control tower for 12 minutes, reports said. Contact was eventually made and China Eastern Airlines Flight MU2528 from Sanya landed safely, according to the Sina.com news portal.

Air control work is truly exhausting, but it is unforgivable to sleep on duty. Hundreds of people’s lives depend on the actions of flight tower controllers. We entrust our lives to you.

A separate investigation report cited by Caijing said two controllers had fallen asleep. The incident happened on July 8, and the statement was dated July 29. There was no explanation for the delay in making it public. Chinese airlines have boasted an improved safety record in recent years, following a crash in 2004 that killed 53 people. 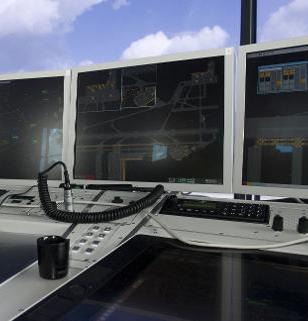