"Harry Potter" star Emma Watson has talked of her excitement of being appointed a goodwill ambassador for the United Nations. The 24-year-old tweeted to her 13 million followers: "So excited to start work with the AMAZING people at UN Women!" Watson, who recently appeared in "Noah" and "The Bling Ring," also changed her Twitter background image to the UN Women’s logo.

Going to be working for the United Nations Entity for Gender Equality and The Empowerment of Women (!!!).

The agency first announced the appointment and said shortly afterwards that its website had crashed due to the number of visitors to the site. Watson hopes to “make a real difference” in her new UN role and has previously promoted girls’ education, and visited both Zambia and Bangladesh. “Women’s rights are something so inextricably linked with who I am, so deeply personal and rooted in my life that I can’t imagine an opportunity more exciting,” she said.

We are thrilled and honoured to work with Emma, whom we believe embodies the values of UN Women. 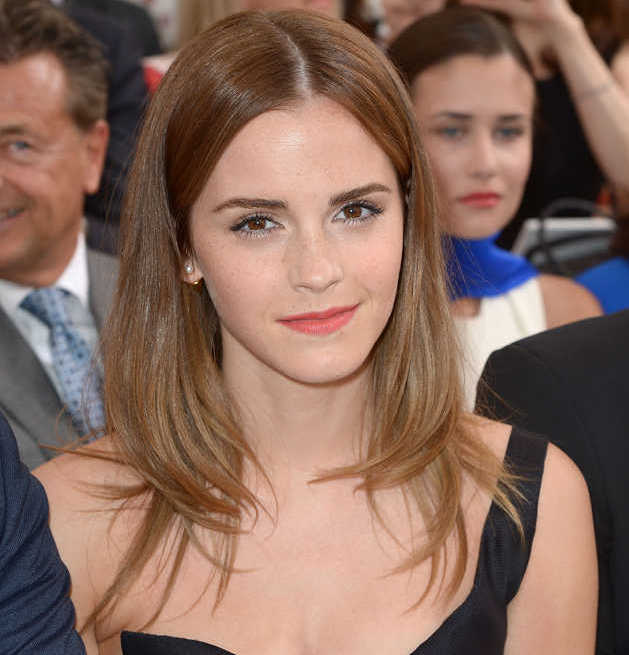