Solar eclipse may cause ‘unprecedented’ energy losses in Europe

Europe’s power operators are bracing for Friday’s solar eclipse, which could knock out almost all solar-generated electricity in an “unprecedented” test for the network. The European Network of Transmission System Operators for Electricity (Entso-e) said the risk of an incident “cannot be completely ruled out,” as 100 times more power is generated from the sun now than during the last eclipse in 1999. If the morning of March 20 turns out to be very sunny, the sudden drop-off in production could reach 34,000 Megawatts, the equivalent of 80 medium-sized conventional power plants.

Solar eclipses have happened before but with the increase of installed photovoltaic energy generation, the risk of an incident could be serious without appropriate countermeasures.

Energy loss caused by the eclipse may reach as high as 75%, depending on cloud conditions. The eclipse will cross Europe, from Portugal to Finland, from 9am to noon on Friday. Network operators have put unprecedented contingency plans in place to compensate. The various networks have been coordinating their plans “for more than a year, with the creation of a specific task force” to look into the problem, said Konstantin Staschus, secretary general of Entso-e.

Control centres in Europe will be in constant communication during the eclipse to … reduce the reaction time [in the event of a serious power crisis]. 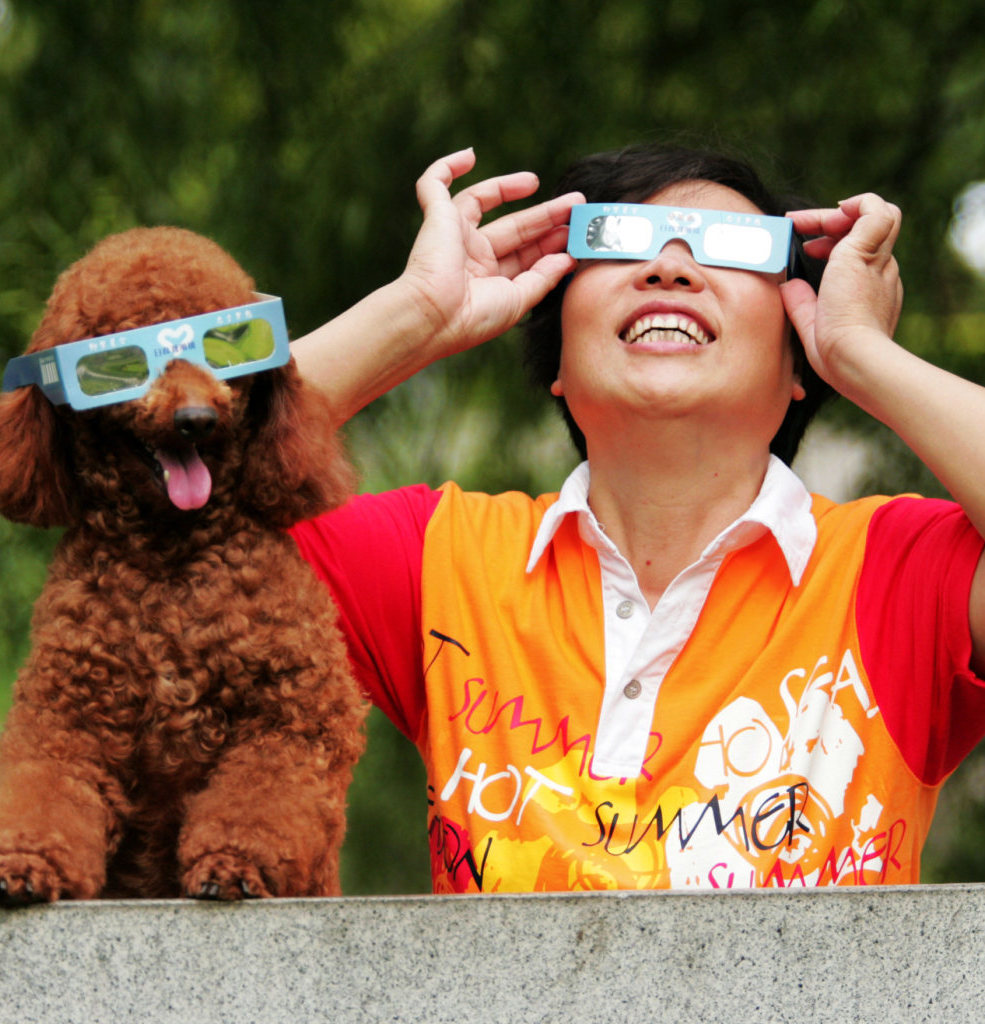