Sony Pictures has been targeted by a widespread hack that has staffers logged off their computers while the studio investigates. The Hollywood Reporter confirmed Tuesday that computers across the studio were breached by a group calling itself #GOP. The group boasted, “We’ve obtained all your internal data including your secrets” and threatened to release the data to the world unless demands are met. It is unclear what the demands are or if they are evident to the studio. Staffers are reportedly staying put at the studio’s offices both in Los Angeles and New York, and are simply keeping off their mainframes and emails.

Sony deserves praise for going offline while they figure out what is happening rather than allow further damage. Hackers are always on the hunt for holes in a network, which can happen when a system isn’t updated properly or a feature change is made.

The news comes a day after a hacker group called DerpTrolling claimed that it hacked into Sony’s PlayStation Network and published the email addresses and passwords of gamers. Those claims were refuted by Sony, which insisted there was no breach. In August, PlayStation was temporarily unavailable to tens of millions of users thanks to a coordinated attack on the network. And in 2011, Sony endured its worst hack to date when millions of PlayStation user emails and passwords were compromised. 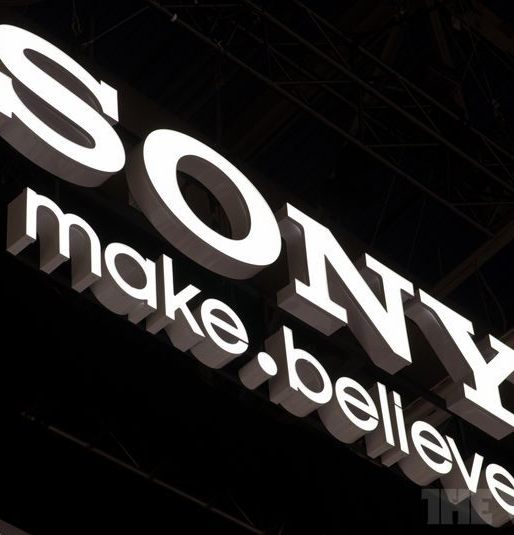