The head of the company which operated a ferry which sank in South Korea - killing 304 people - has been jailed for 10 years. A court in the southern city of Gwangju determined that Kim Han-Sik, chief executive of Chonghaejin Marine Co, had allowed the ferry to be routinely overloaded and approved illegal renovations to increase its passenger capacity. The Sewol was carrying 476 people when it capsized and sank during a routine voyage in April. Most of those killed were secondary school pupils.

It’s not fair. What about the lives of our children? They (the defendants) deserve worse than death.

Mother of one of the child victims

Kim, 71, was convicted of manslaughter and also found guilty of allowing the ship’s cargo to be left unsecured in breach of safety standards. Ten other defendants, including six from Chonghaejin Marine, stood trial with him. One was acquitted and nine were given sentences ranging from suspended jail terms to six years in prison. Kim had repeatedly denied responsibility, insisting he was a salaried employee under the thumb of company owner Yoo Byung-Eun, whom he described as being deeply involved in the hands-on operations of the firm. The Sewol’s captain, Lee Jun-Seok, was jailed for 36 years last week. 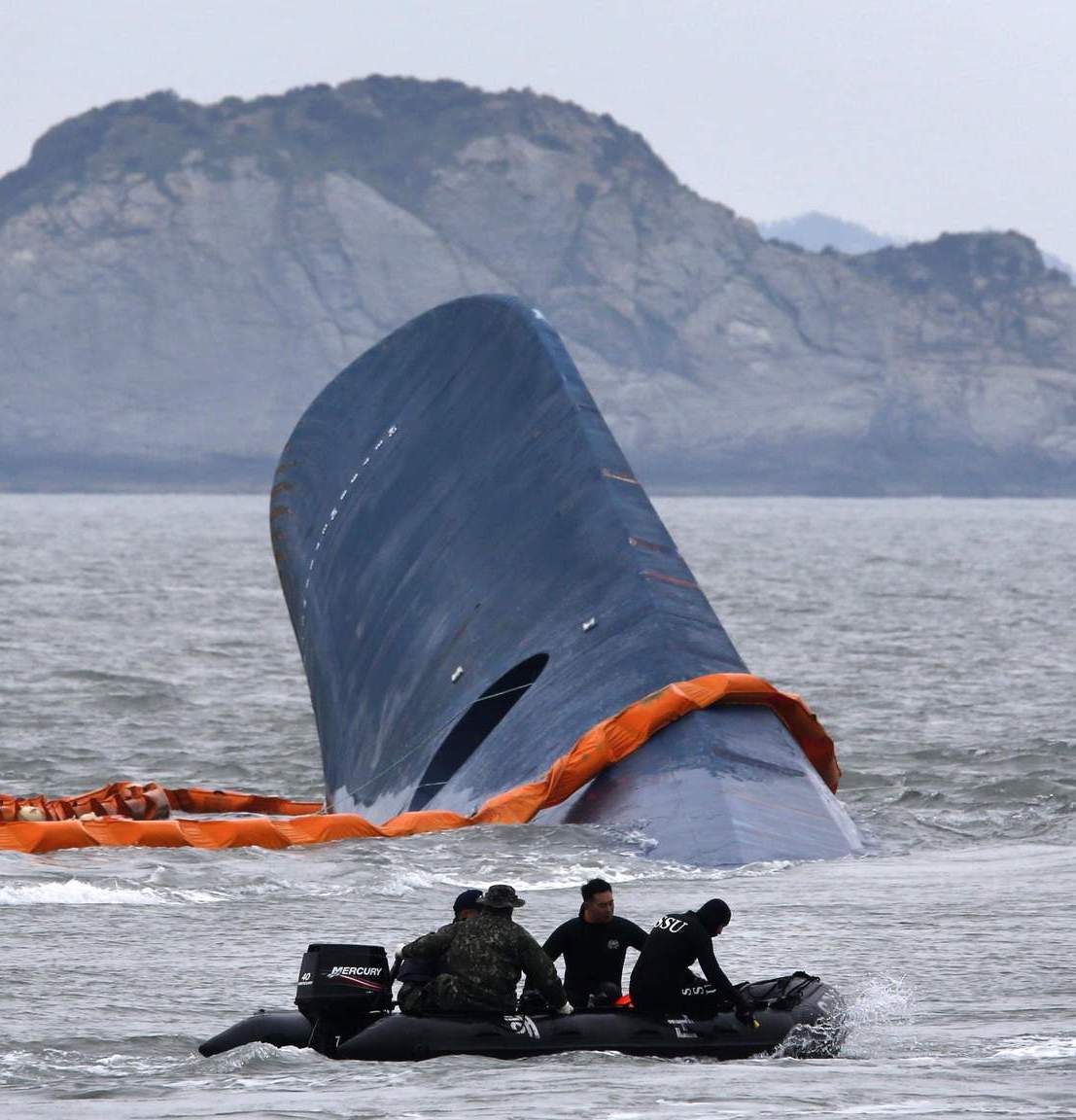