Hundreds of private webcams in the UK are open to access by anyone with an internet connection. A Russian website has been streaming images from webcams around the world, including CCTV and baby monitors. The site, which has been operating for a month, gains access by using the default logins and passwords for the web cameras, which are posted online. It shows live feeds of offices, living rooms, nurseries and a gym in the UK. Many consumers use webcams to monitor their homes and family while away, but fail to change the default password, leaving them vulnerable.

All these cameras were viewed by a lot of users and (the) camera’s owners have no chance to know about it for many years. Only mass media can help users to understand the importance to set a password.

Christopher Graham, the UK’s Information Commissioner, implored Russian authorities to remove the site - and said that this should be a wake-up call to consumers who fail to set secure passwords on webcams. However, the site’s alleged administrator insists that its purpose is to highlight poor security and that streaming the images was the only way to “contact a million of users”. The spokesman added that they would only be taken down when all the cameras are password protected.

The ability to access footage remotely is both an internet camera’s biggest selling point and, if not set up correctly, potentially its biggest security weakness. 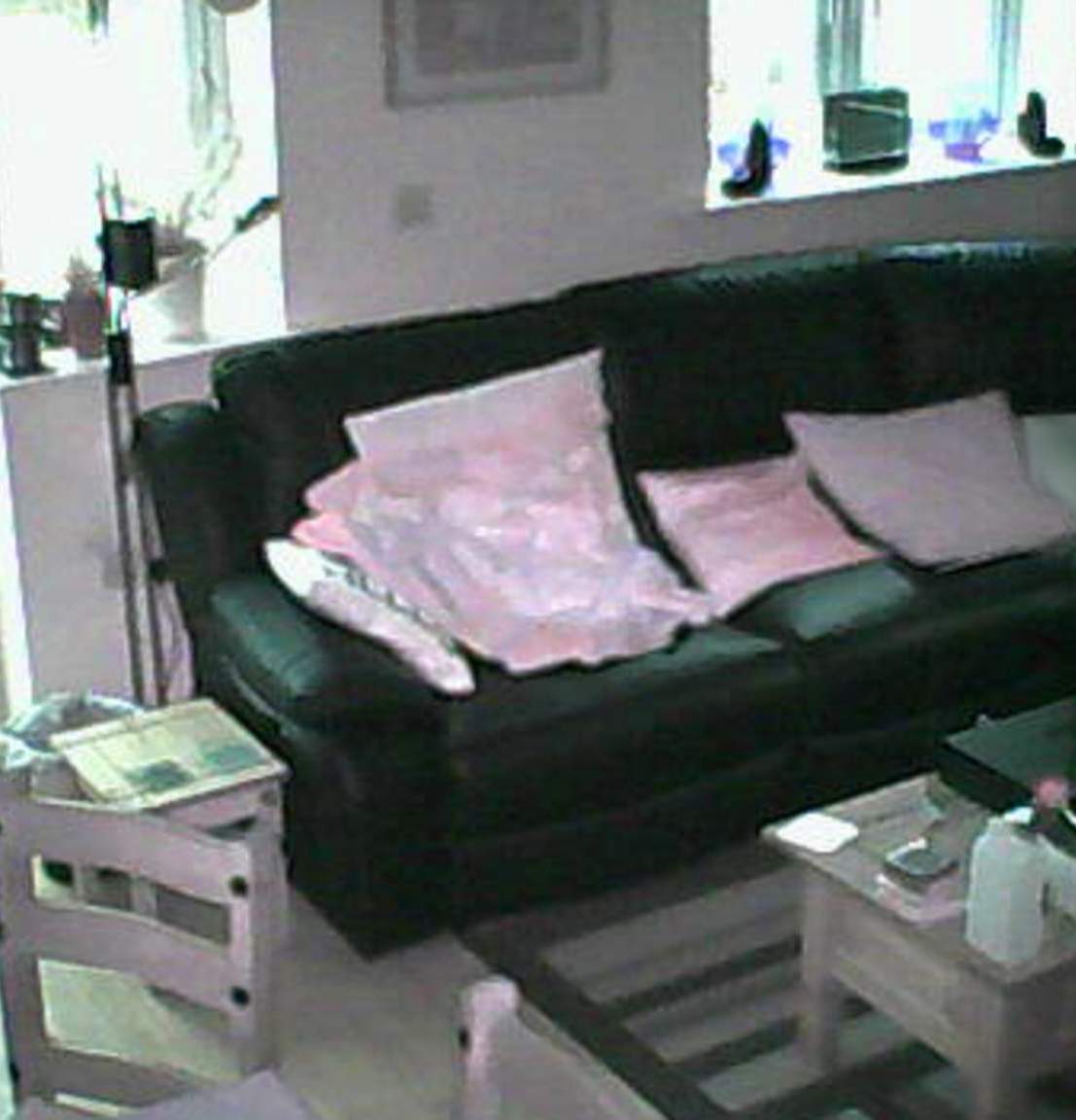