Miss Honduras and her sister have been shot dead by the sister’s jealous boyfriend. He confessed to killing the two women after their bodies were found buried along a remote river bank. Beauty queen Maria Jose Alvarado, 19, and her sister Sofia, 23, went missing a week ago. Police said Sofia’s boyfriend, Plutarco Ruiz, became jealous when he saw Sofia dancing with another man during his birthday party on 13 November. Miss Alvarado had been due to fly to London on Wednesday to take part in the Miss World pageant.

We are devastated by this terrible loss of two young women, who were so full of life.

National Police director General Ramon Sabillon said a heated argument broke out before Ruiz first shot Sofia and then Maria Jose as she tried to escape. Their bodies were found buried beside a river in the mountainous region of Santa Barbara - just a few miles from the La Aguagua spa where they had been celebrating. The sisters’ mother, Teresa Munoz, that Ruiz called her the morning after her daughters disappeared, claiming the young women had left the party in a car with some other people. A second man, Aris Maldonado, has also been arrested and police are searching for other suspects. 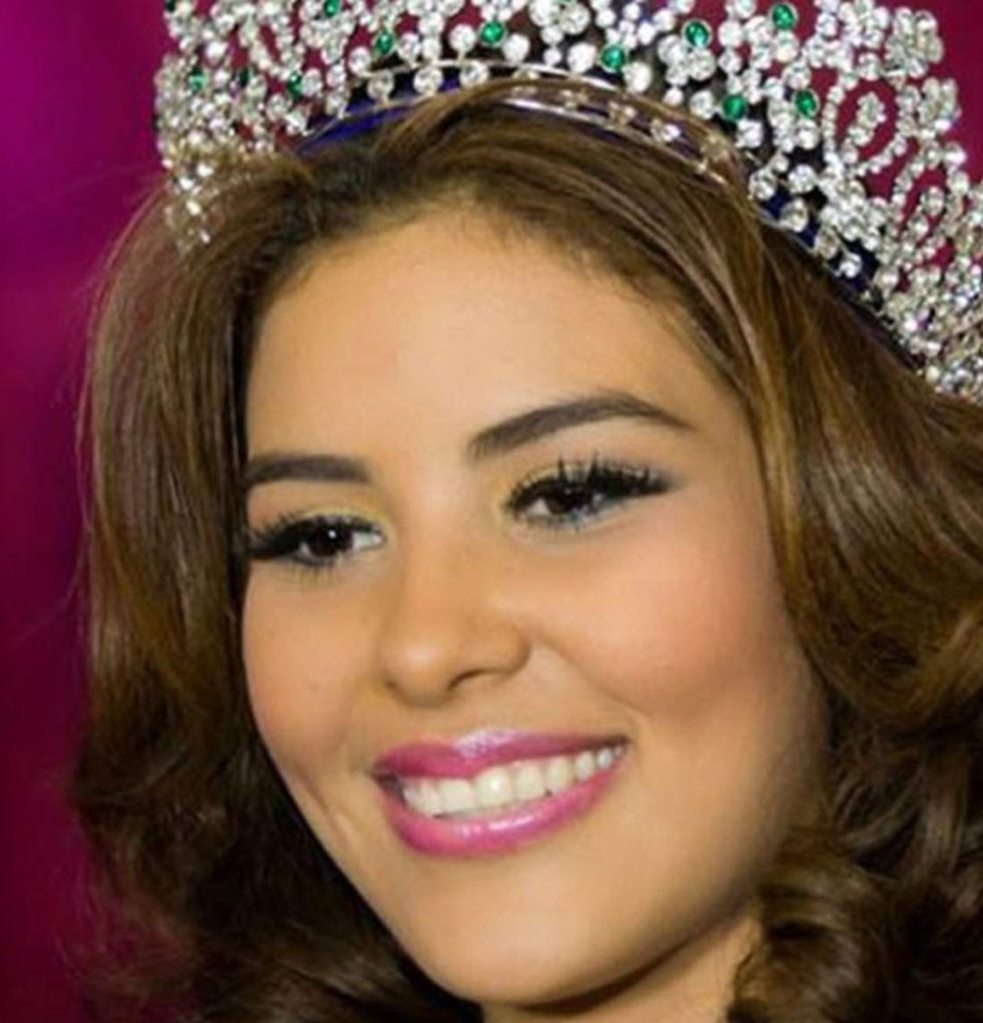