U.S. Senator Juan Hinojosa called on Saturday for an investigation into recently discovered mass graves containing the bodies of apparent illegal immigrants. They are believed to have been buried by a funeral home paid by the local county government. The grisly discovery, including one body that had been stuffed inside a kitchen garbage bag, was made by anthropologists at a cemetery in Falfurrias, Texas, 130 km from the state’s southern border with Mexico.

These people deserve a proper investigation and a proper burial.

The findings were first reported by the Corpus Christi Caller-Times on Thursday. Local authorities believe the bodies were buried by the Funeraria del Angel Howard-Williams funeral home and are not anticipating criminal charges, said Brooks County Chief Deputy Sheriff Benny Martinez. The county has paid the funeral home for at least 16 years to deal with the remains of immigrants who die as they cross on foot in the desert-like conditions.

These are all people. Their families deserve to know what happened to them. And they deserve human dignity.

Baylor University forensic anthropologist Dr. Lori Baker, one of the researchers who discovered the graves 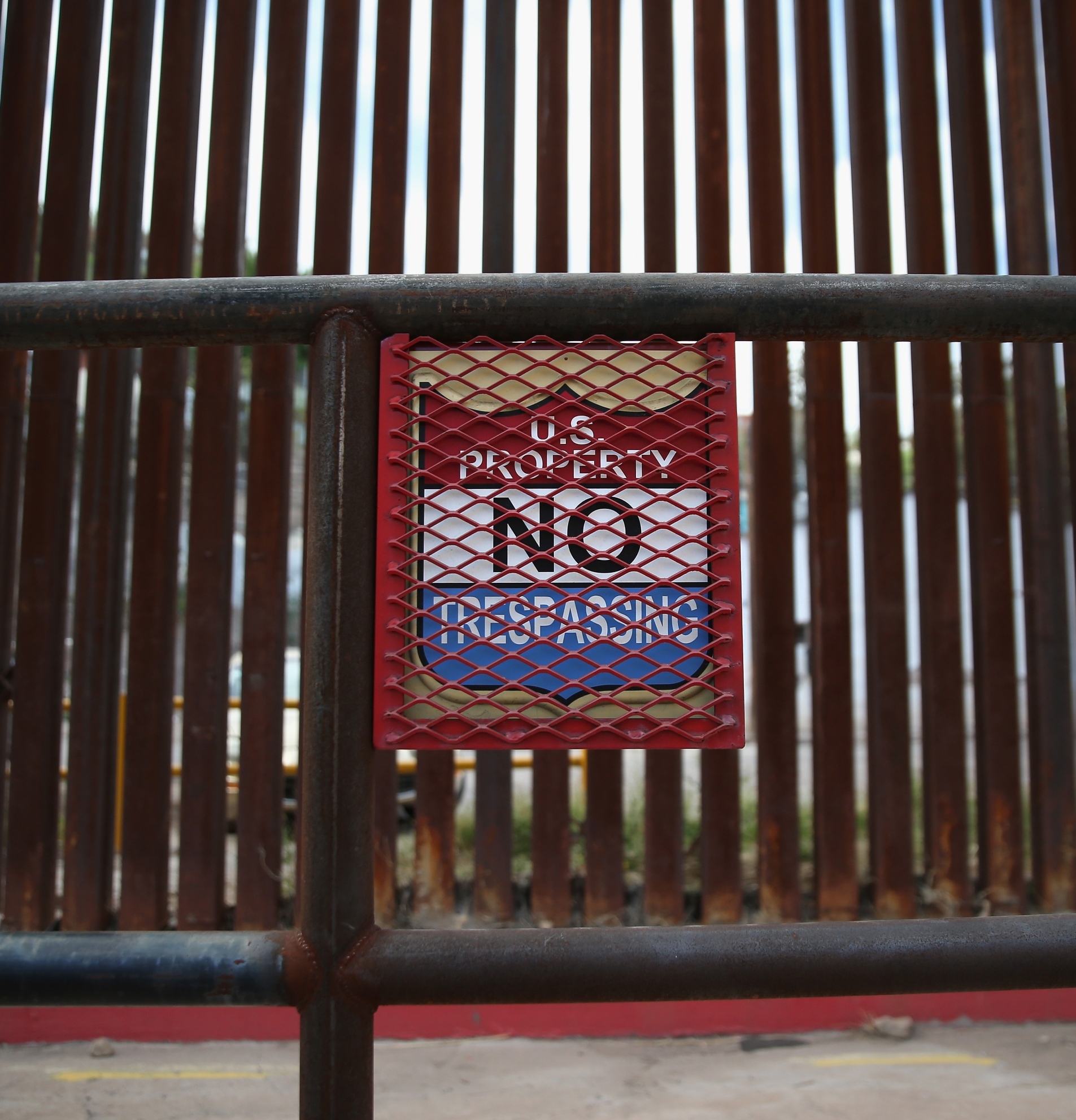