With one disastrous result, Spain’s World Cup campaign and overall footballing identity is suddenly facing a crisis. A 5-1 loss to the Netherlands on Friday to open Group B left many wondering whether the team has finally lost its edge. And whether its core philosophy can still remain the same. Spain has dominated world football since 2008.

Normally if you beat Spain it’s 1-0. Five-one is not normal because they are amazing players, with a very good head coach, all very experienced.

Spain also lost its first game at the 2010 World Cup, but that was a 1-0 defeat against Switzerland in a match it dominated. This time it was humiliated, and the loss may have dealt a psychological blow that coach Vicente del Bosque only has five days to address before a must-win match against Chile in Group B.

You can’t point fingers, we have to learn from our errors. 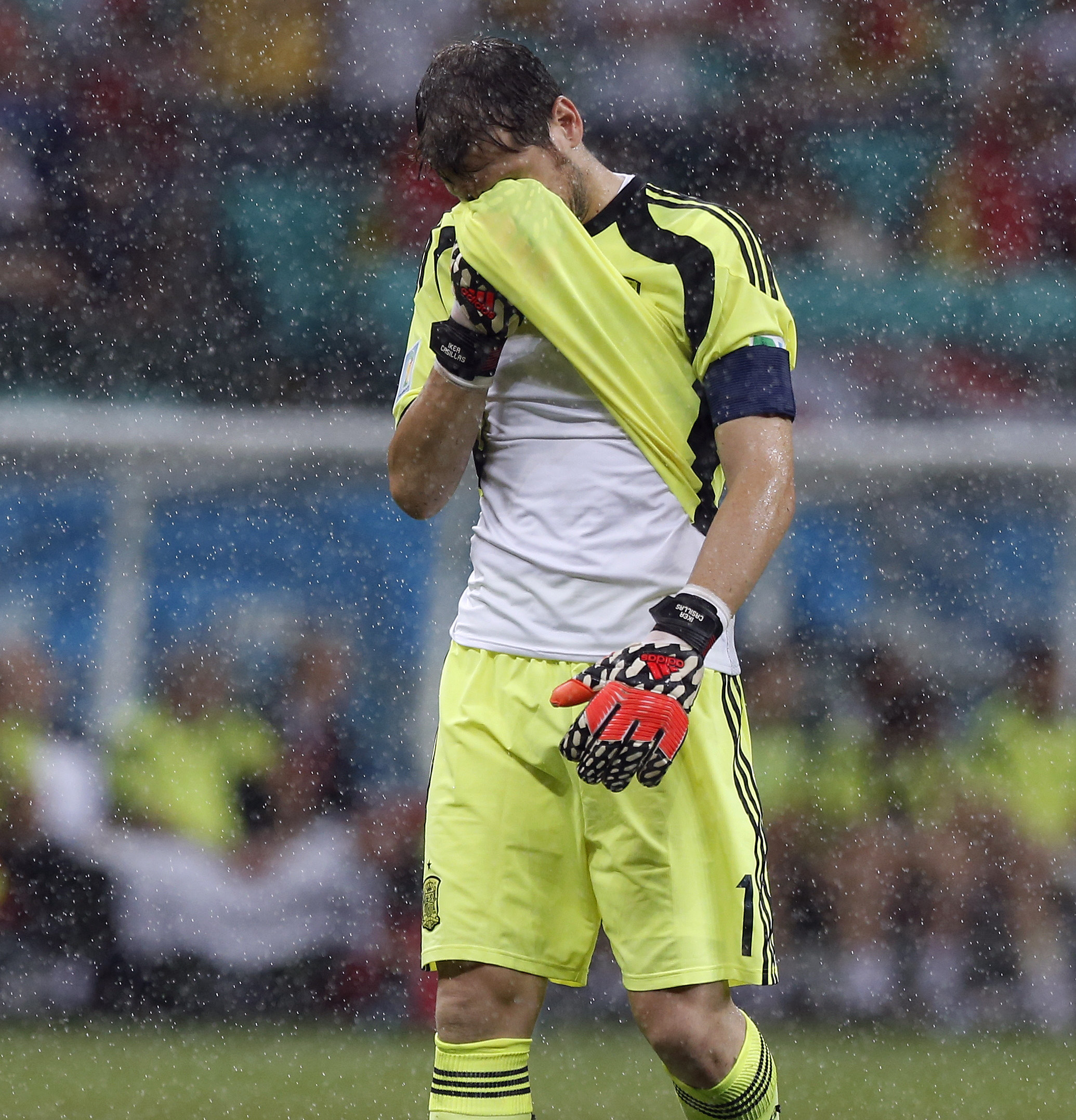