European football clubs continue to dominate a rich list of world sport teams, with Champions League winners Real Madrid in the top spot. According to the annual Forbes list , the Spanish side are worth $3.44bn (£1.75bn), having reached the semi-finals of European football’s most valuable tournament for the past four seasons. They reached the milestone despite a third spot finish to La Liga - pipped by local rivals Atletico Madrid followed by Barcelona - and huge transfers including the world record £85.3m transfer of Gareth Bale from Spurs in last September.

As expensive as prime US sports properties have become, they can’t match the top European soccer clubs when it comes to value and global reach.

Barcelona - who count Lionel Messi and Neymar among their star names - followed Real in the Forbes table with a value of $3.2bn, with Manchester United some way back in third - valued at $2.81bn. The top five in the World’s 50 Most Valuable Sports Teams report is completed by US baseball side the New York Yankees, worth $2.5bn, and NFL side the Dallas Cowboys, with a value of $2.3bn, helped by a $500m stadium naming deal with AT&T. Forbes said the values of all the top sports sides were being boosted by “exploding” TV rights fees alongside massive stock market wealth. 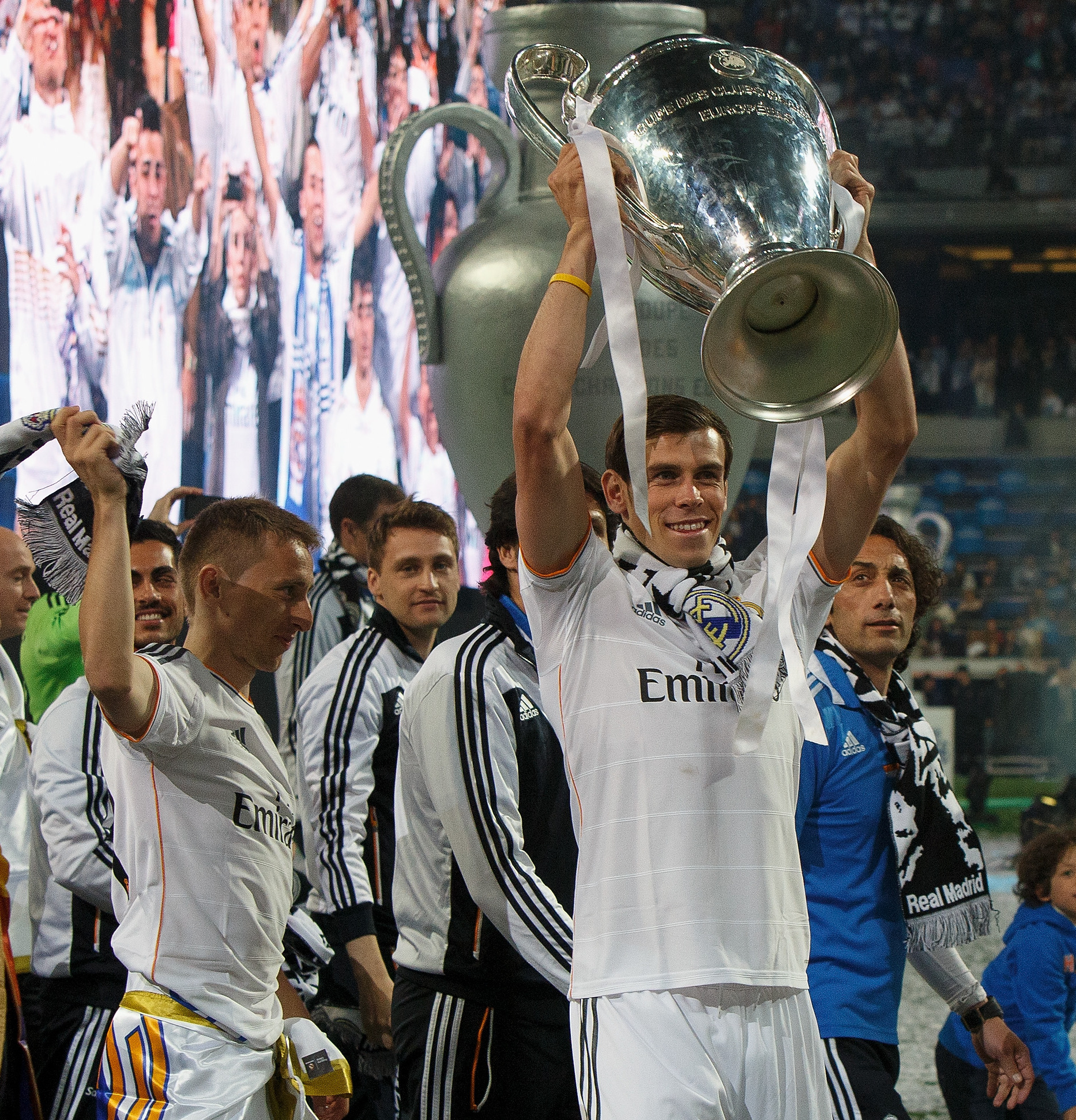