A man has been executed for killing three people he feared would report his methamphetamine dealing to police. John Middleton, 54, died on Wednesday night from an injection of pentobarbital after the US Supreme Court rejected a stay of execution . He maintained to the end that someone else was responsible for the killings in northern Missouri in 1995. “You are killing an innocent man,” Middleton said in his final statement.

Tonight has brought a conclusion to a case that illustrates how methamphetamine can have such a monstrous impact on so many lives.

Middleton was convicted of killing Randy “Happy” Hamilton, Stacey Hodge and Alfred Pinegar in 1997. Mr Pinegar’s uncle, Michael Black, questioned why it took so long for the death penalty to be carried out. It was the sixth execution in Missouri this year. Only Texas and Florida have performed more executions this year, with seven each. Middleton’s girlfriend, Maggie Hodges, is serving life in prison after pleading guilty to second-degree murder in the three killings. 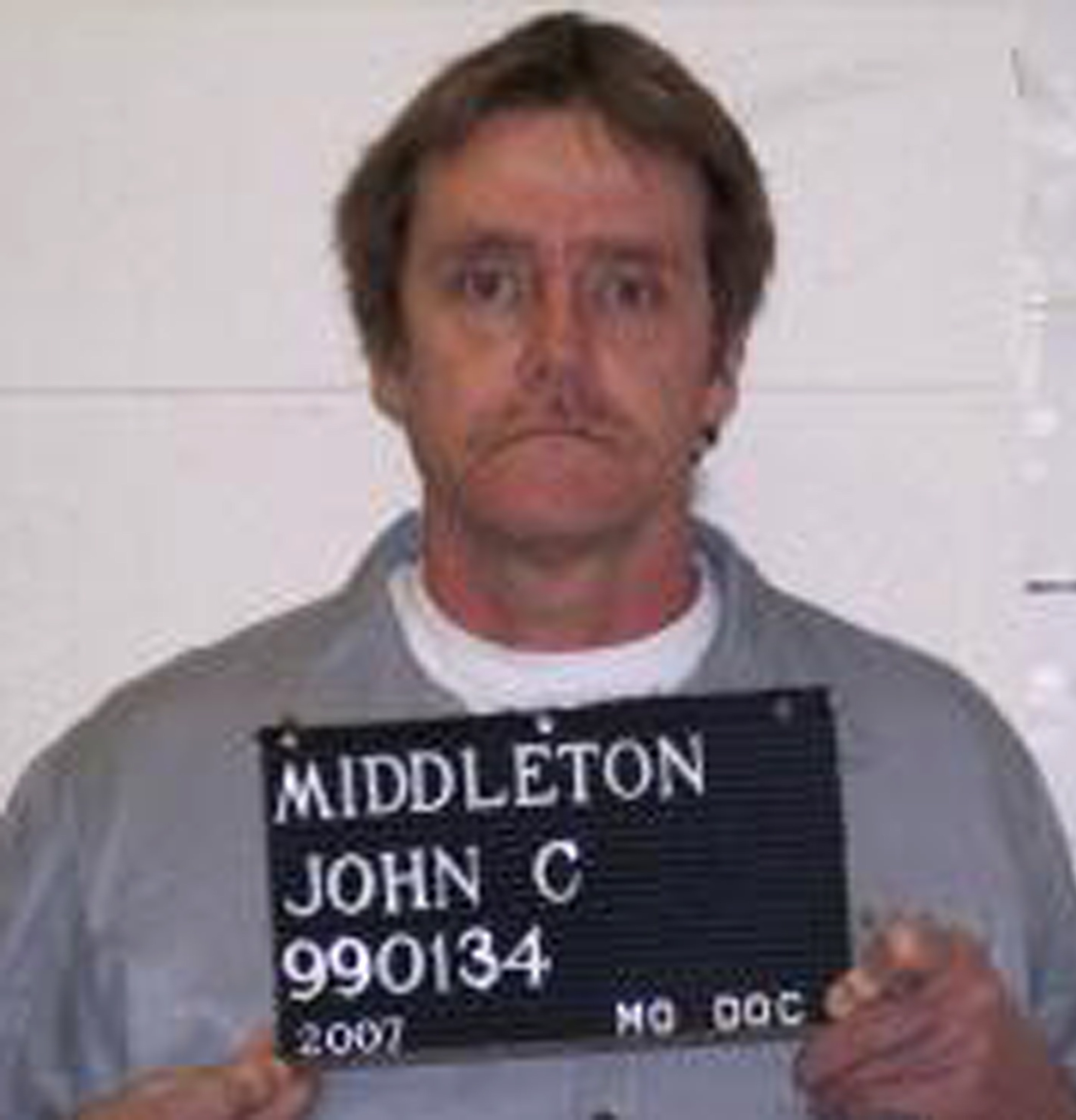