If you’re struggling to remember if you’ve hit your head recently—chances are you have. It turns out even a slight bang—such as falling off a bicycle—can cause brain damage affecting thinking and memory. And the brain damage suffered still shows up on tests one year later. Scientists compared 53 people who had suffered mild or moderate head injuries several days earlier with 33 uninjured individuals.

The areas of brain damage were not as widespread across the brain as previously, but focused in certain areas of the brain, which could indicate that the brain was compensating for the injuries.

Mental ability tests showed that thinking and memory skills were 25 per cent lower in the first group. Scans showed this was related to disruption of nerve fibres in the brain. A year later, test scores were the same for people with and without head injuries, but areas of brain damage were still seen in participants who had suffered blows to the head. The findings are published in the online issue of the journal Neurology. Dr Andrew Blamire, study leader, said the results showed that thinking skills recovered over time as the brain rewired itself. 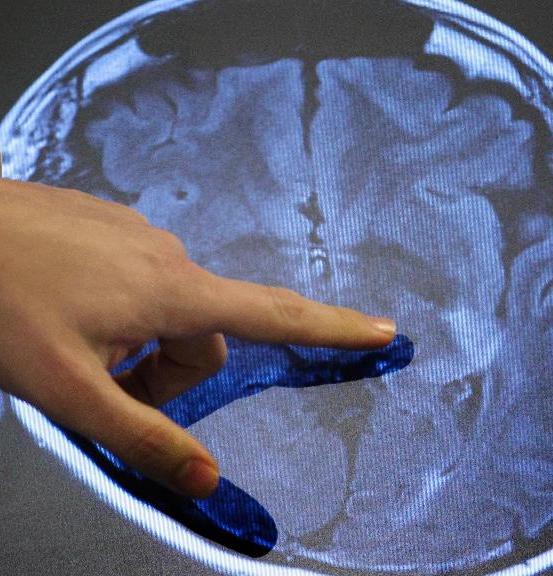