Spoiler alert: Google is doing all it can to rid the world of spoilers

Google has been granted a patent for a system which will block TV and movie spoilers for web users. The proposed filter would spot and hide spoilers and remove them from social media feeds until you are up to date. Some people already manually change their social media settings to block specific words and avoid spoilers. But Google plans to take this a step further, with a smarter mechanism which hides spoilers only for episodes a user has not yet seen.

We hold patents on a variety of ideas, some of those ideas later mature into real products or services, some don’t.

The content will be blocked, but the user can click to override the feature. It would rely on users continually logging how far through a book or TV series they are, which could be overcome by linking Kindle or Netflix accounts, for example, with the blocking tool. It is unclear how Google would integrate the feature into social networks it does not own, or whether it would instead add it to the Google Chrome browser instead. The number of people watching TV programmes and films on catch-up services is rising all the time, making spoilers a problem in the social media age. 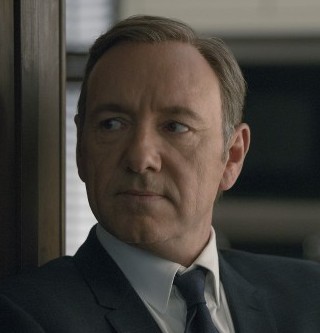