The San Antonio Spurs won their fifth title since 1999 by routing the Miami Heat 104-87 on Sunday to take the NBA finals four games to one. The Spurs captured the best-of-seven series by dominating the final three games, spoiling the Heat’s chances of clinching their third title in a row. San Antonio are the first team to win the NBA finals after losing a game seven in the finals the year before since the Detroit Pistons did it in the 1988-89 season. Rising Spurs star Kawhi Leonard led the Spurs in scoring in the final three blowout wins and was named Most Valuable Player of the finals. Leonard scored 22 points in game five and finished with 10 rebounds. His 29 points in game three was a career high in the playoffs or regular season. The Spurs shot just 28 percent from the floor in the first quarter and trailed by as many as 16 before turning it around in the second quarter to take a 47-40 lead into halftime. 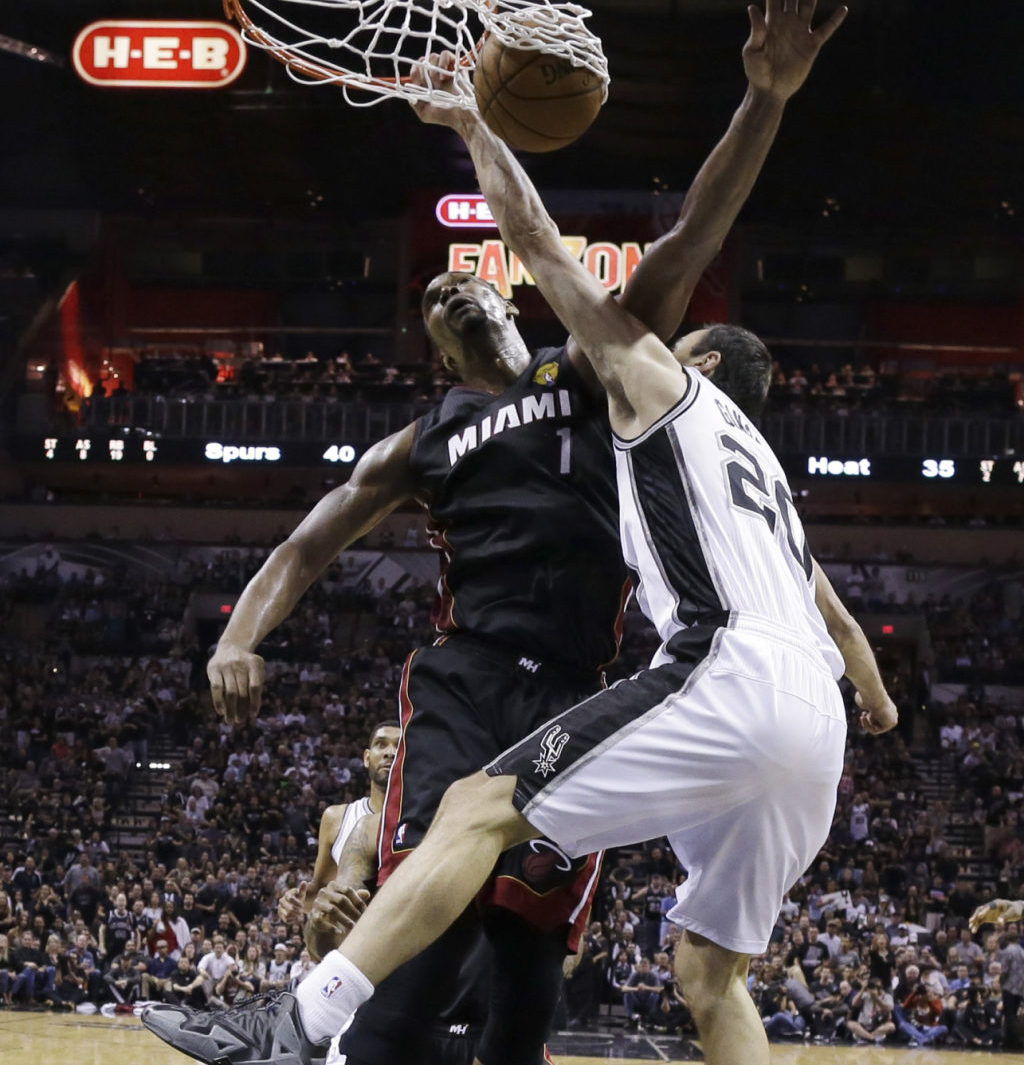