This year’s Grammy Awards could end up as the Sam Smith show with the ‘Stay With Me’ singer in the running for six gongs. The star leads a strong British contingent at the event in Los Angeles tonight including Ed Sheeran and Coldplay. Smith has had huge success in the United States and his six nominations put him level with Beyonce and Pharrell Williams at the awards. He is shortlisted for album of the year and best pop vocal album for In The Lonely Hour, and best pop solo and record of the year for Stay With Me.

Just going on history, it’s virtually impossible for him to lose.

The track faces Taylor Swift’s ‘Shake It Off’, Meghan Trainor’s ‘All About That Bass’, Sia’s ‘Chandelier’ and ‘Fancy’ by Iggy Azalea in that category. Smith, who has been suggested as a contender to provide the title song for new Bond film Spectre, is also shortlisted for best new artist along with UK act Bastille. His rivals for best album are Beck, Beyonce, Pharrell and fellow Brit Sheeran, while in the pop vocal album list, Smith is up against Sheeran again and Coldplay. The pop solo category sees Smith’s against Swift, Sia, John Legend and Pharrell. 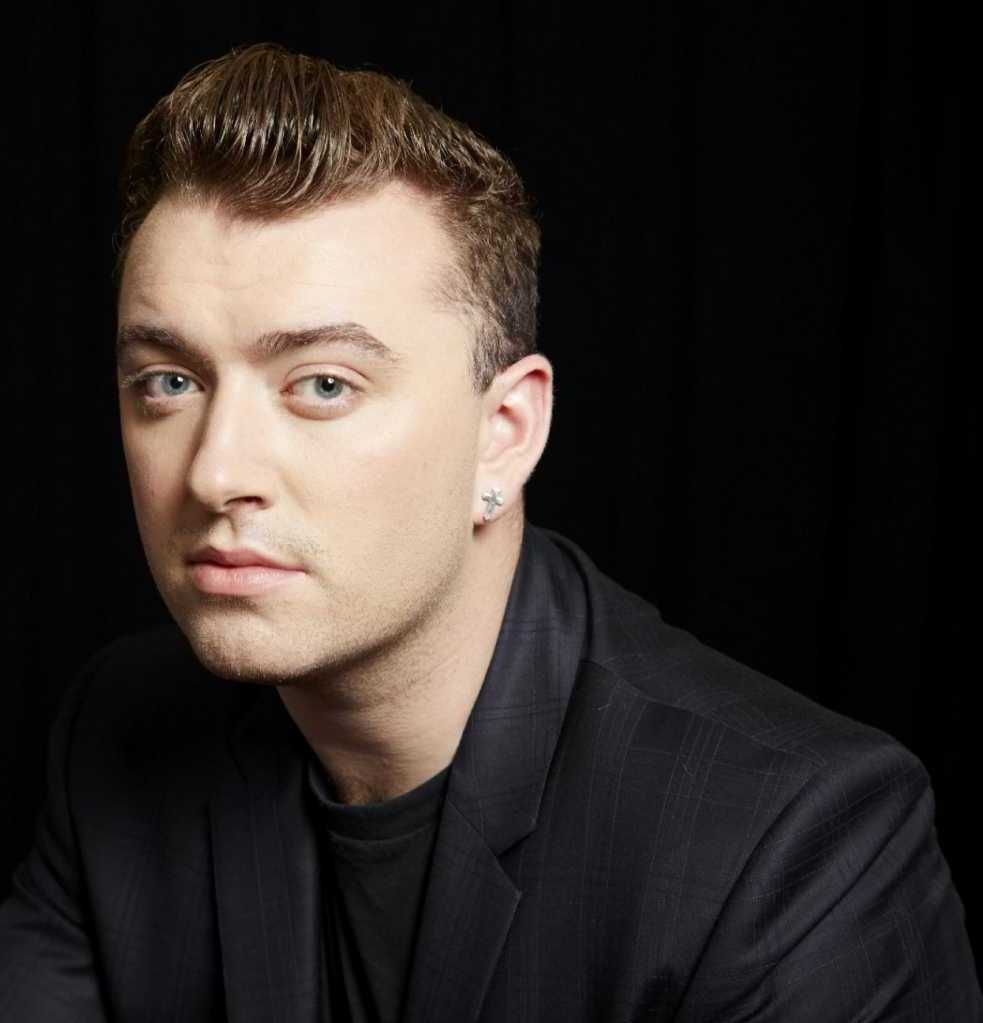