Police in Wisconsin are investigating the death of a college cheerleader whose body was found in a dumbwaiter at a restaurant. Brooke Baures was found dead inside the tiny food elevator at the WingDam Saloon and Grill in Fountain City. Police Chief Jason Mork said there were no signs of foul play and it appears to have been a tragic accident. The dumbwaiter is used to transfer food between the second and third floors of the restaurant. Its opening is about one metre (3ft 3ins) by one metre.

This is a tremendous loss for our community, and we ask that you keep Brooke and her family, friends, coaches and teammates in your thoughts.

Ms Baures, 21, was studying social work at Winona State University (WSU) in Minnesota and had been a member of its gymnastics team. Eric Schoh, WSU’s Athletic Director said in a statement: “Brooke was a leader on that team and a very talented gymnast.” According to the US Occupational Safety and Health Administration, dumbwaiter accidents are rare. Only two incidents were recorded between 2003 and 2013, both of them fatal. 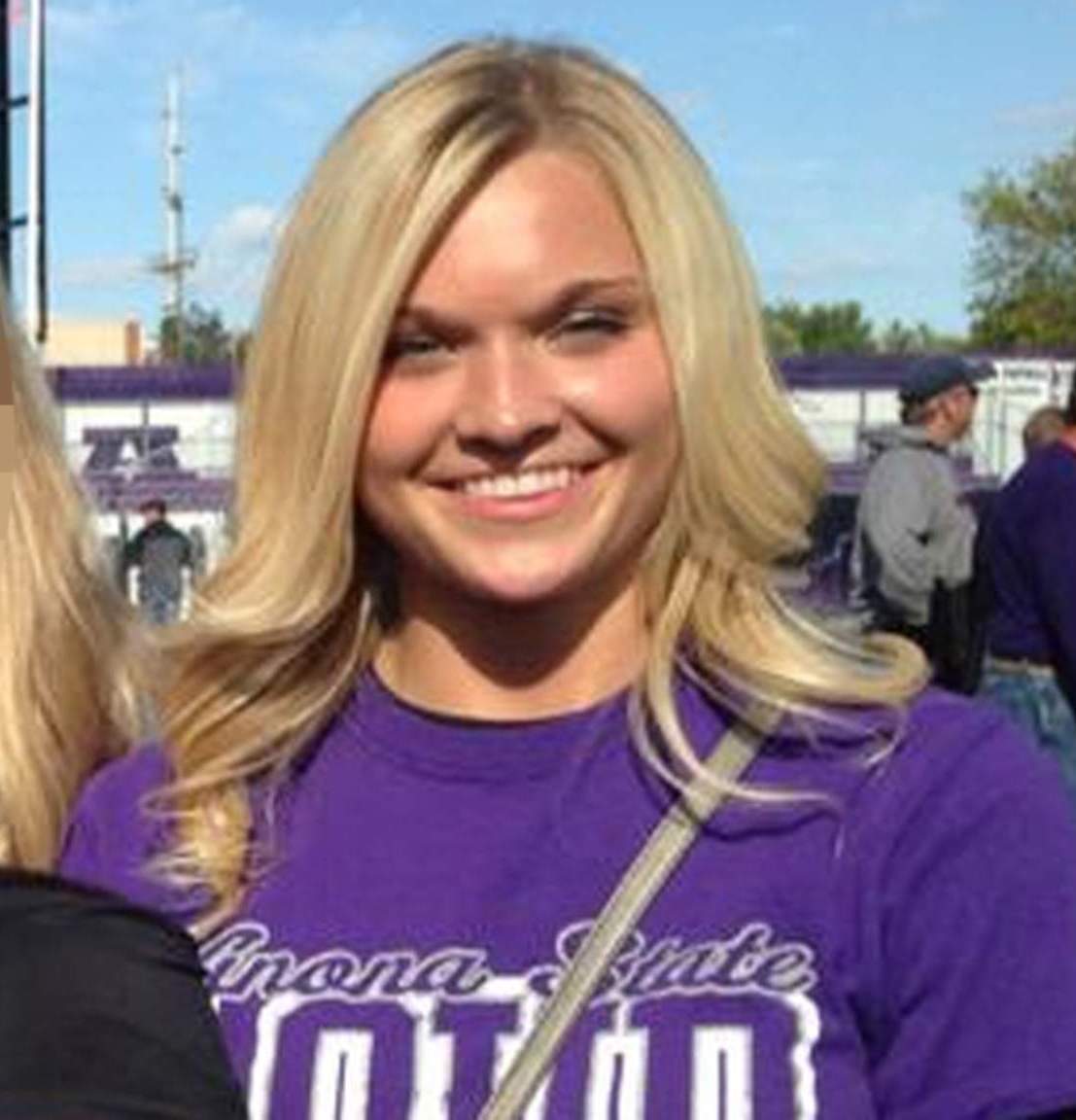