Fast-food restaurants in the United States are “disproportionately” targeting black children and kids in middle-income and rural areas. Researchers from the University of Illinois at Chicago and Arizona State University analysed data from more than 6,700 chain restaurants around the U.S. and found that chains that advertised in black neighborhoods were more than 60 percent more likely to target children than those in white neighborhoods. Marketing towards children ranged from free toys to ads featuring sports celebrities and cartoon characters.

The enduring popularity of fast food is widely seen as contributing to an obesity crisis in the U.S., where one in three adults are considered obese, according to the Centers for Disease Control. In February, a study in the Journal of the American Medical Association reported a 43 percent fall in obesity rates among children aged two to five – raising hopes that obesity might be on the wane. 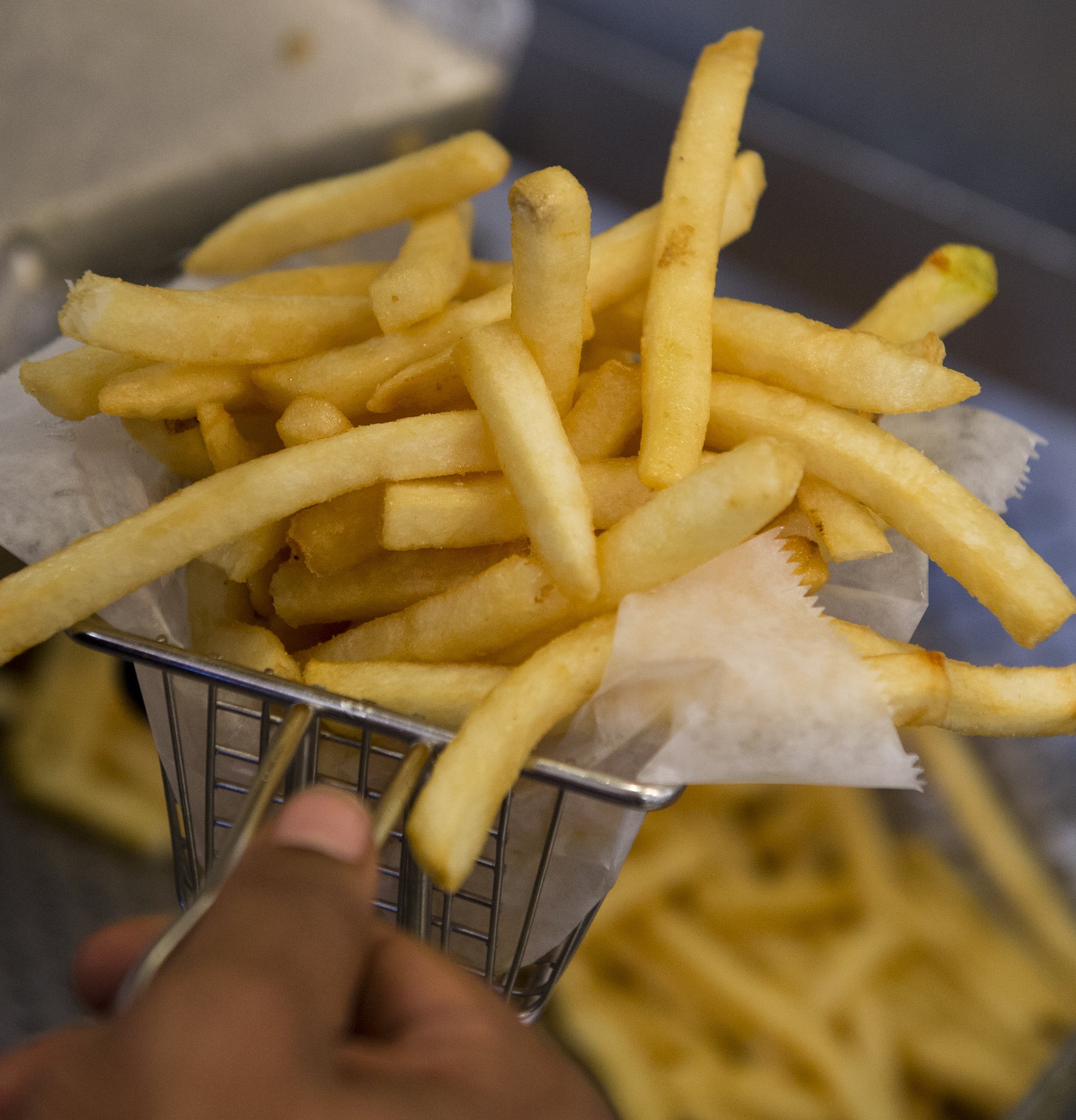