Federal police on Friday sharply expanded what is becoming Brazil’s biggest political kickback scandal, arresting top construction company executives and detaining the former director of services of Petrobras, the state-run energy company, for his alleged role in the scheme. Authorities allege top officials from the oil company operated a kickback scheme on contracts involving several billion dollars, with the money eventually being fed back to the governing Workers Party and other top parties for political campaigns. For months police have been investigating the alleged Petrobras kickback scheme in an effort they named “Operation Car Wash.” Many of the allegations center on what police have heard from Alberto Youssef, a convicted black-market money dealer who said that he laundered hundreds of millions in the scheme and that the governing party benefited from it. Youssef, who is talking to police in exchange for a lighter sentence, claims recently re-elected President Dilma Rousseff and former President Luiz Inacio Lula da Silva knew about the kickbacks. He has offered no proof, and both leaders deny the allegation. 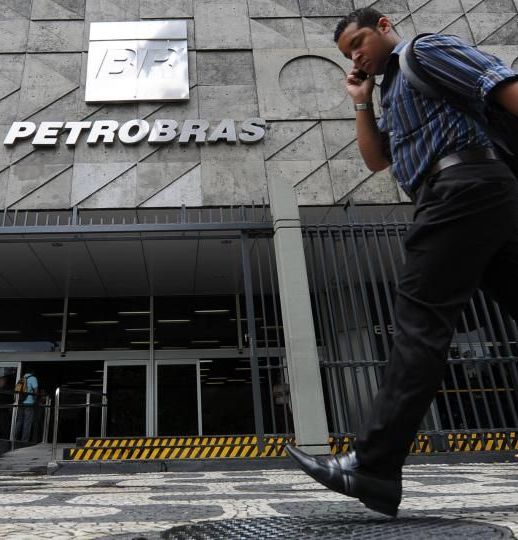