Wunderbar! Germany is most popular country in the world, says report

Germany has knocked the U.S. off its perch in an international survey measuring the popularity of countries around the world. After holding steady to the top spot in the Anholt-GfK Nation Brands Index for the past five years, the U.S. has been sidelined by Germany, which has been named the most popular country among 50 developed and developing nations. For the report, researchers conducted 20,125 online interviews across 20 countries on overall topics like culture, people, tourism, exports, governance, immigration and investment.

Germany appears to have benefited not only from the sports prowess … but also by solidifying its perceived leadership in Europe through a robust economy and steady political stewardship.

While the U.S. maintained top scores in areas like creativity, contemporary culture and educational institutions, respondents penalized the country for its role in global peace and security, placing it 19th out of 50 in this category. Germany, on the other hand, achieved the largest overall score on the index in part for its “sports prowess. The also country scored high in areas of honest and competent government, investment climate, and social equality. 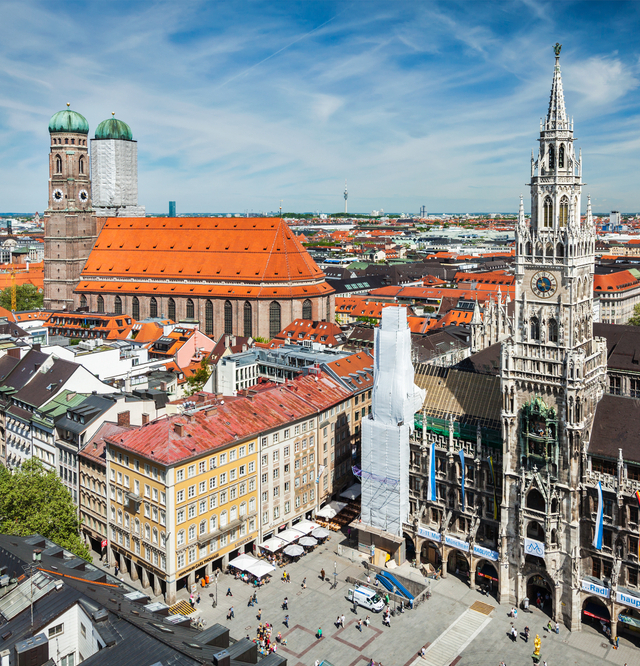