The chances of extremely hot summers in parts of Europe have risen tenfold this century because of man-made global warming, a study by British scientists said on Monday. Average summers in an area covering Central and Mediterranean Europe have warmed considerably, far faster than the global average and adding to risks of severe heat waves, according to the study in the journal Nature Climate Change. The report, released during United Nations talks in Lima on a deal to combat global warming, said the rising heat meant an extremely warm summer, which had been expected once every 50 years in the early 2000s, could now be anticipated every five years. The authors were experts on the 2003 heat wave which is believed to be the most severe in 500 years and killed about 70,000 people. 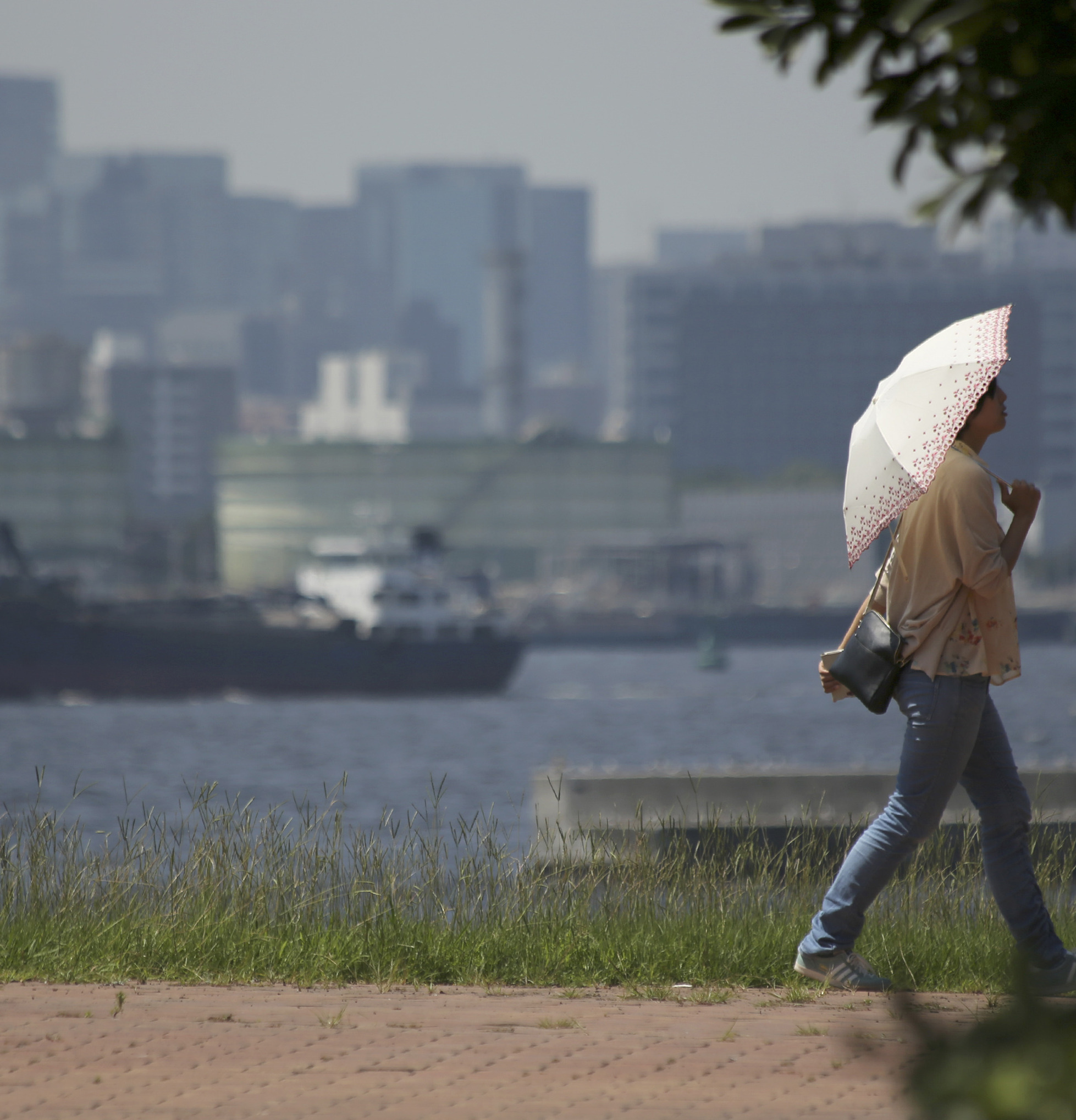