Forty-five people were killed and at least 50 others wounded when a suicide blast ripped through crowds gathered to watch a volleyball tournament in eastern Afghanistan on Sunday, officials said. The attack, one of the deadliest on civilians in recent years, took place in Yahya Khail district of Paktika, a volatile province bordering Pakistan. President Ashraf Ghani, who came to power in September, swiftly condemned the attack, according to his spokesman. There was no immediate response from Taliban insurgents, who are responsible for many of the attacks across Afghanistan. (Pictures above used for illustrative purposes only.)

The suicide attacker was on a motorcycle, he detonated himself in the middle of a volleyball match. A lot of people including some provincial officials and the police chief were there.

Sunday’s attack occurred on the same day that Afghanistan’s lower house of parliament approved agreements to allow about 12,500 NATO-led troops to stay on next year as the national army and police struggle to hold back the Taliban. US-led NATO combat operations will finish at the end of this year, but the Taliban’s recent offensives have severely tested Afghan soldiers and police. The new NATO mission — named Resolute Support — ill focus on supporting Afghan forces, in parallel with US counter-terrorism operations. Fears are growing that Afghanistan could tip into a cycle of violence as the US military presence declines, with Afghan security forces already suffering huge casualties on the battlefield. 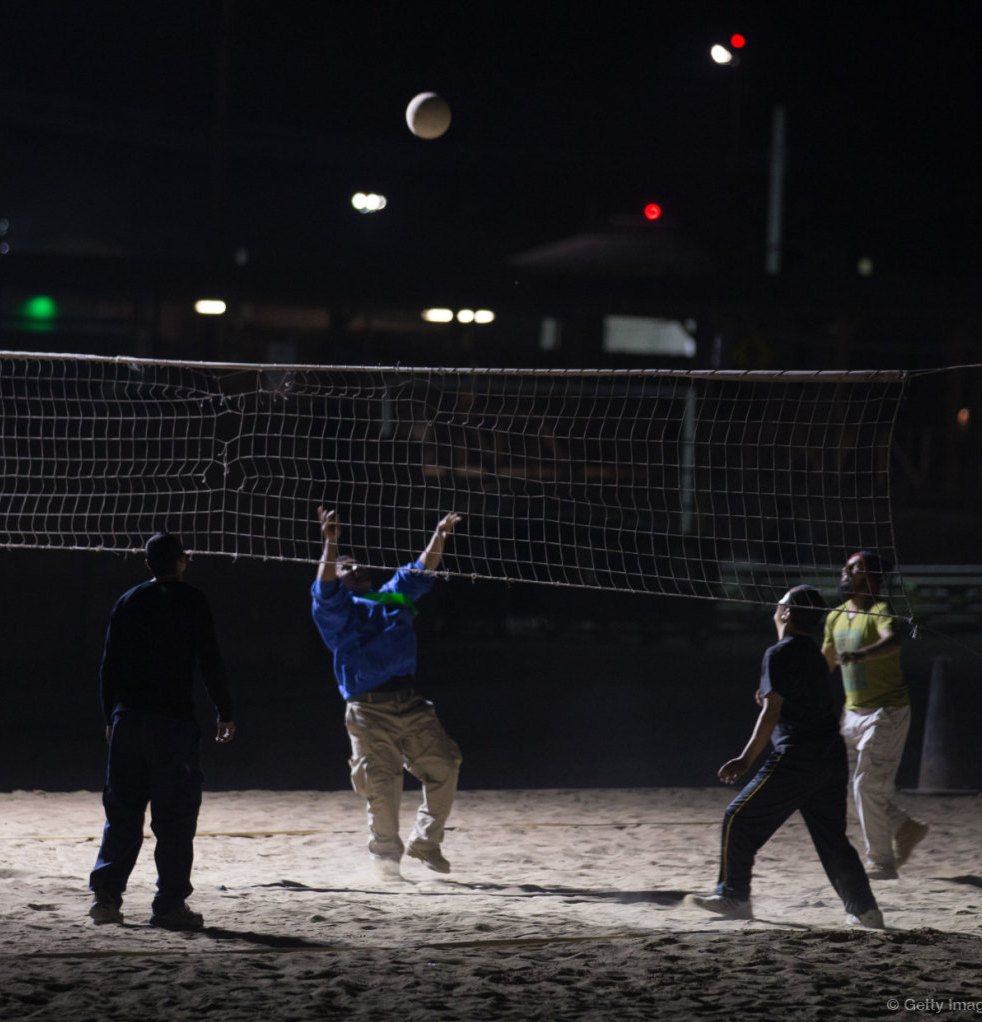