Three thousand people were evacuated from their homes in the centre of the French city of Rennes on Sunday while a huge British bomb from World War II was defused. The 250-kilogram explosive was found near the city’s town hall during the building of a new metro line in the capital of the Brittany region of western France, mayor Nathalie Appere said.

Mayor Appere said the shell was packed with 70 kilos of high explosives. Police evacuated all homes and businesses within 270 metres of the scene, including a fire station and 90 residents of a home for the elderly while the operation took place. Rennes, a major railway junction, was the target of several raids by Britain’s RAF during the war, including a major attack in 1944. 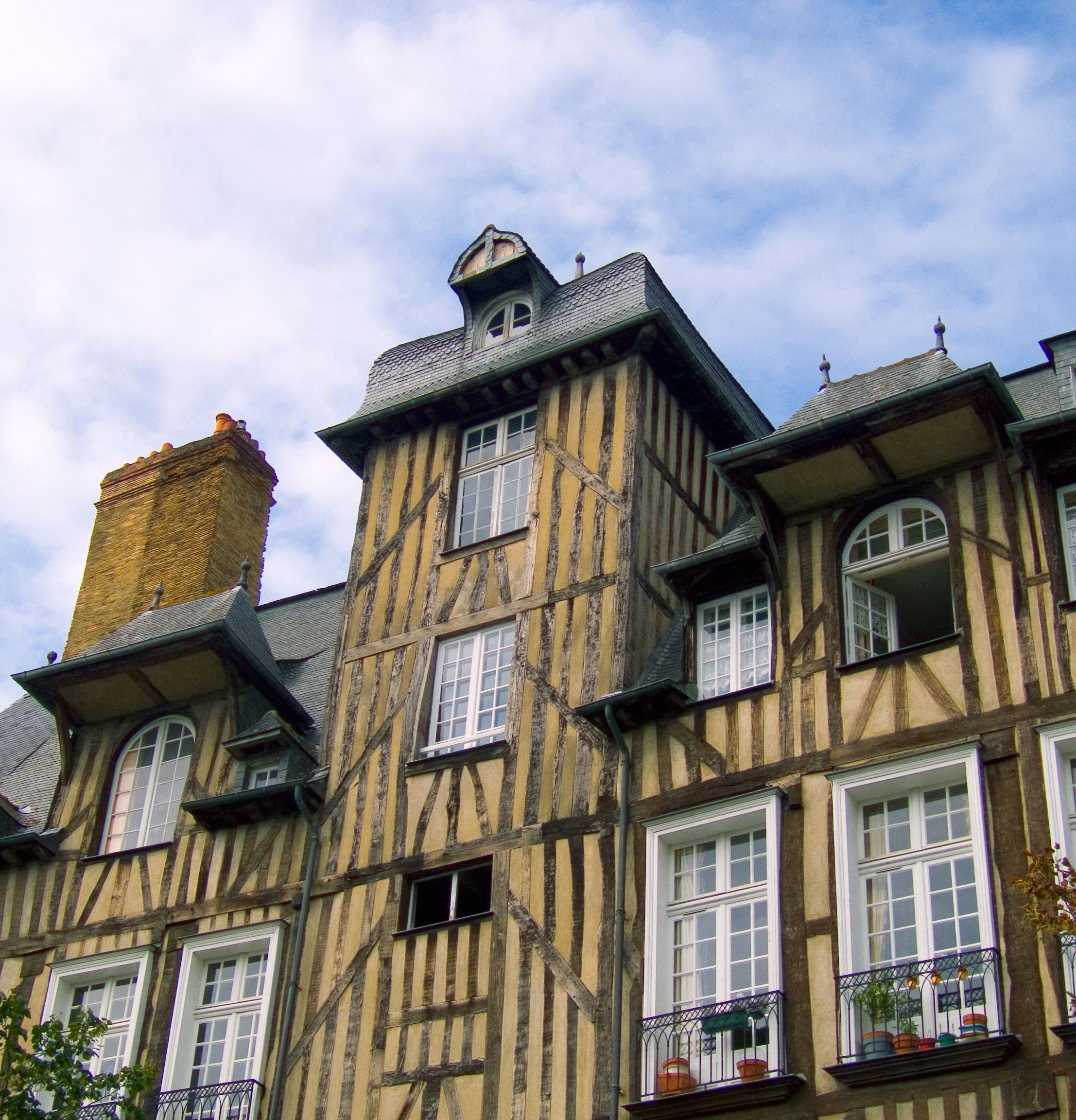