A Swiss museum said Monday it would accept a German recluse’s bequest of a spectacular trove of more than 1,000 artworks hoarded during the Nazi era. The decision, announced at a press conference in Berlin, covers priceless paintings and sketches by Picasso, Monet, Chagall and other masters that were discovered two years ago in the Munich flat of Cornelius Gurlitt. Gurlitt, who died last May aged 81, was the son of an art dealer tasked by Adolf Hitler to help plunder great works from museums and Jewish collectors, many of whom perished in the gas chambers.

We will work with German authorities to ensure that all looted art in the collection is returned to its rightful owners.

Christoph Schaeublin, president of the Board of Trustees at the Museum of Fine Arts in Bern

In the course of a routine tax inquiry, 1,280 works were unearthed in Gurlitt’s cluttered Munich flat. More than 300 other works were discovered in a ramshackle home Gurlitt owned in Salzburg, Austria. Although he was never charged with a crime, German authorities confiscated all of the Munich pieces and stored them in a secret location. Gurlitt struck an accord with the German government shortly before his death to help track down the paintings’ rightful owners. But his anger over his treatment led him to stipulate in his will that the collection should go not to a German museum but to the Swiss institution. 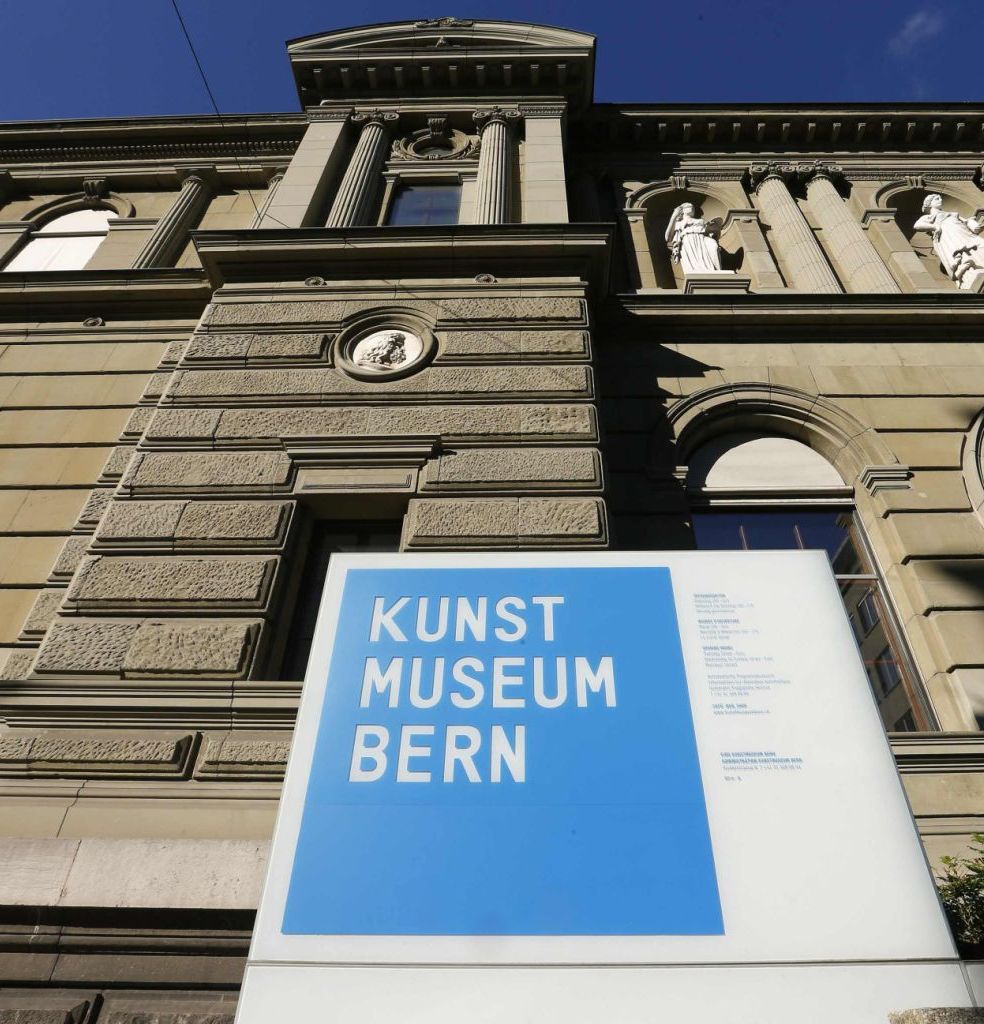