Syrian President Bashar al-Assad said Wednesday that terrorism will strike back against the West and other countries that “supported” attacks in Syria and elsewhere in the Middle East. Ever since a revolt broke out in March 2011, Assad has blamed all violence in Syria on a foreign-backed “terrorist” plot. Assad has frequently blamed the West, Turkey and Gulf countries who back rebels seeking his overthrow for violence in Syria. Assad made the remarks during a North Korean delegation visit to the capital, Damascus. 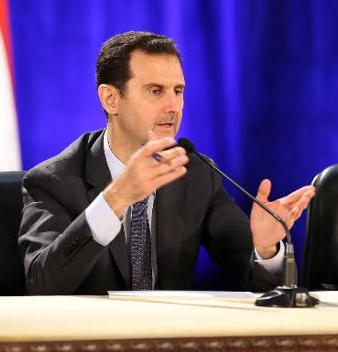