Taiwan’s Quanta Computer Inc will start mass production of Apple Inc’s first smartwatch in July, a source familiar with the matter said. The still-unnamed watch, which Apple followers have dubbed the iWatch, will be the company’s first foray into a niche product category that many remain sceptical about, especially as to whether it can drive profits as growth slows in tech gadgets.

The device will only be compatible with gadgets running Apple’s iOS, like its flagship iPhone.

One of the sources

The production will be a boost to Quanta, whose work for Apple so far has focused on laptops and iPods. A third source said LG Display Co Ltd is the exclusive supplier of the screen for the gadget’s initial batch of production. Like many other smartwatches, Apple’s watch will be able to perform some functions independently, but tasks like messaging and voice chat will require connection to a smartphone, according to the source. 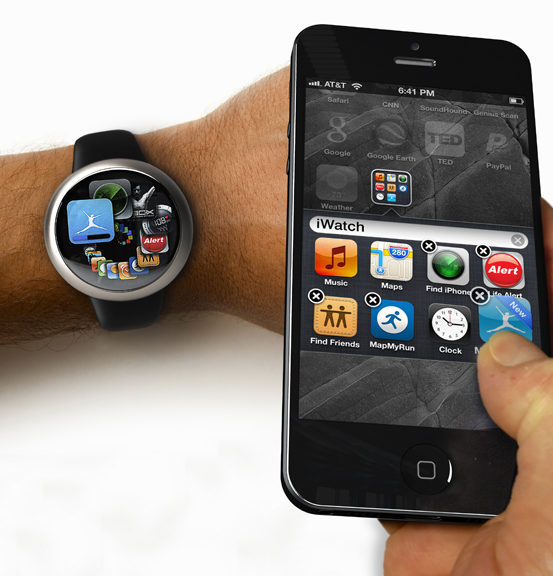