As many as 75 scientists working in U.S. federal government laboratories in Atlanta may have been exposed to live anthrax bacteria and are being offered treatment to prevent infection from the deadly organism. The potential exposure occurred after researchers working in a high-level biosecurity laboratory at the agency’s Atlanta campus failed to follow proper procedures to inactivate the bacteria. As many as seven researchers may have come into direct contact with the live anthrax.

This should not have happened… We’re taking care of it. We will not let our people be at risk.

Dr Paul Meechan, director of the environmental health and safety compliance office at the C.D.C.

Around 75 people are being offered a 60-day course of treatment with the antibiotic ciprofloxacin as well as an injection with an anthrax vaccine. It is too early to determine whether the transfer was accidental or intentional. Anthrax is a potentially deadly infectious disease caused by exposure to the bacterium Bacillus anthracis. The bacteria most commonly affect hoofed animals such as goats, but people can also become infected. Infection can occur through a cut in the skin, breathing in anthrax spores or eating tainted meat. 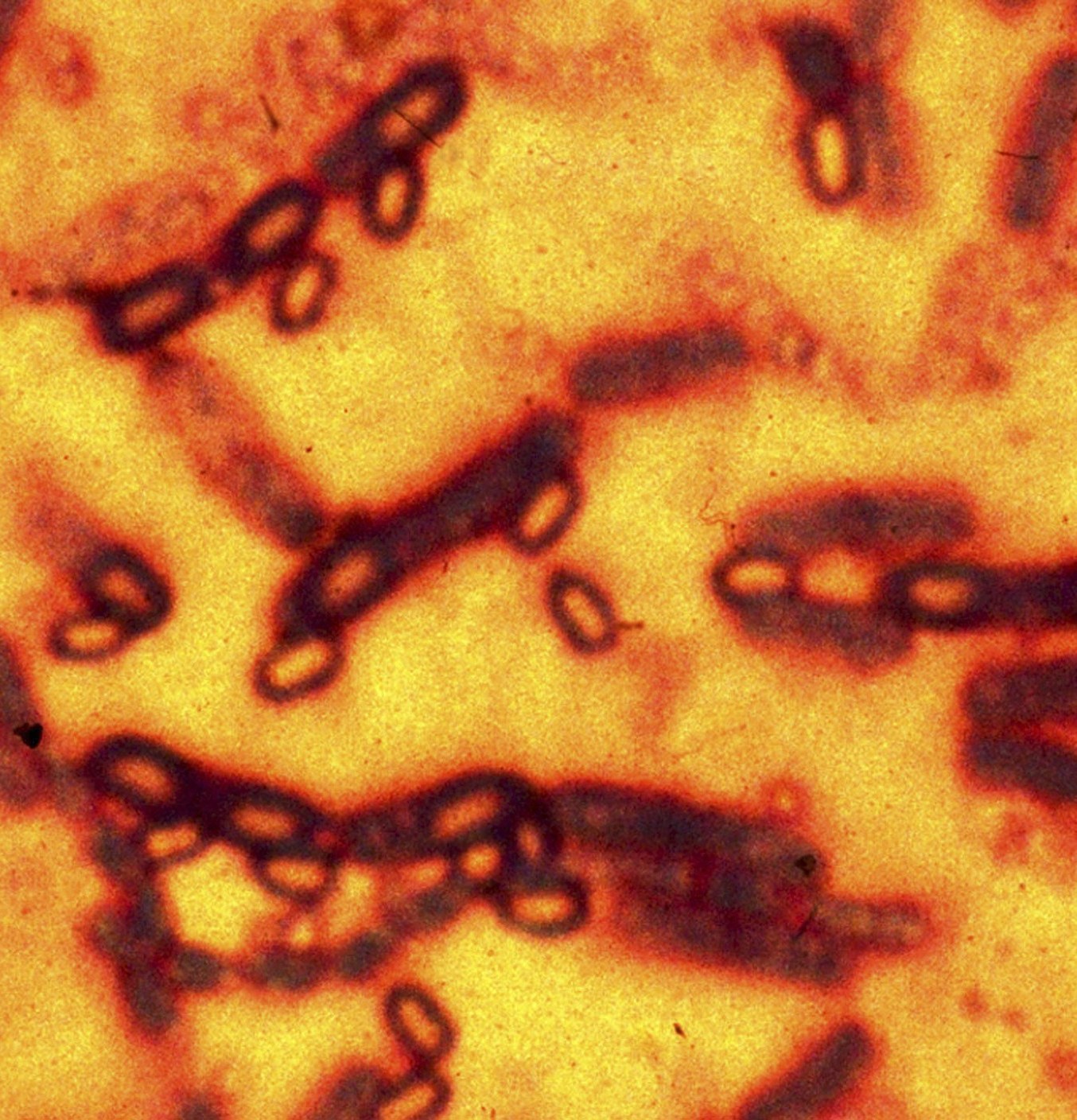