The grandson of Japanese immigrants, Kim Kataguiri, 19, is a social media star whose quirky videos skewer Rousseff and the ruling party’s social welfare policies. Today, he is the public face of the Free Brazil Movement, a growing force that is more focused than the 2013 unrest that expressed a wide range of middle-class anger. Kataguiri and others in the group believe the best remedy for Brazil’s corruption is the expansion of free-market views and making the government smaller and more fiscally responsible — following classic tenets of American conservatism.

What Lula and Dilma have done shouldn’t just result in their being banned from politics. It should result in them being in jail.

A widening kickback scandal at Petrobras, the state oil company, is one of several complaints undermining the administration. Kataguiri and others are striking a chord with Brazilians fed up with soaring inflation, a high and growing tax burden, and those who blame government intervention for hobbling Brazil’s economy. The group is working to meet with influential congressmen it hopes may be persuaded to start impeachment proceedings against Rousseff — something that even Congressional opposition leaders are not publicly backing, since there is no evidence linking the president to the Petrobras scandal. 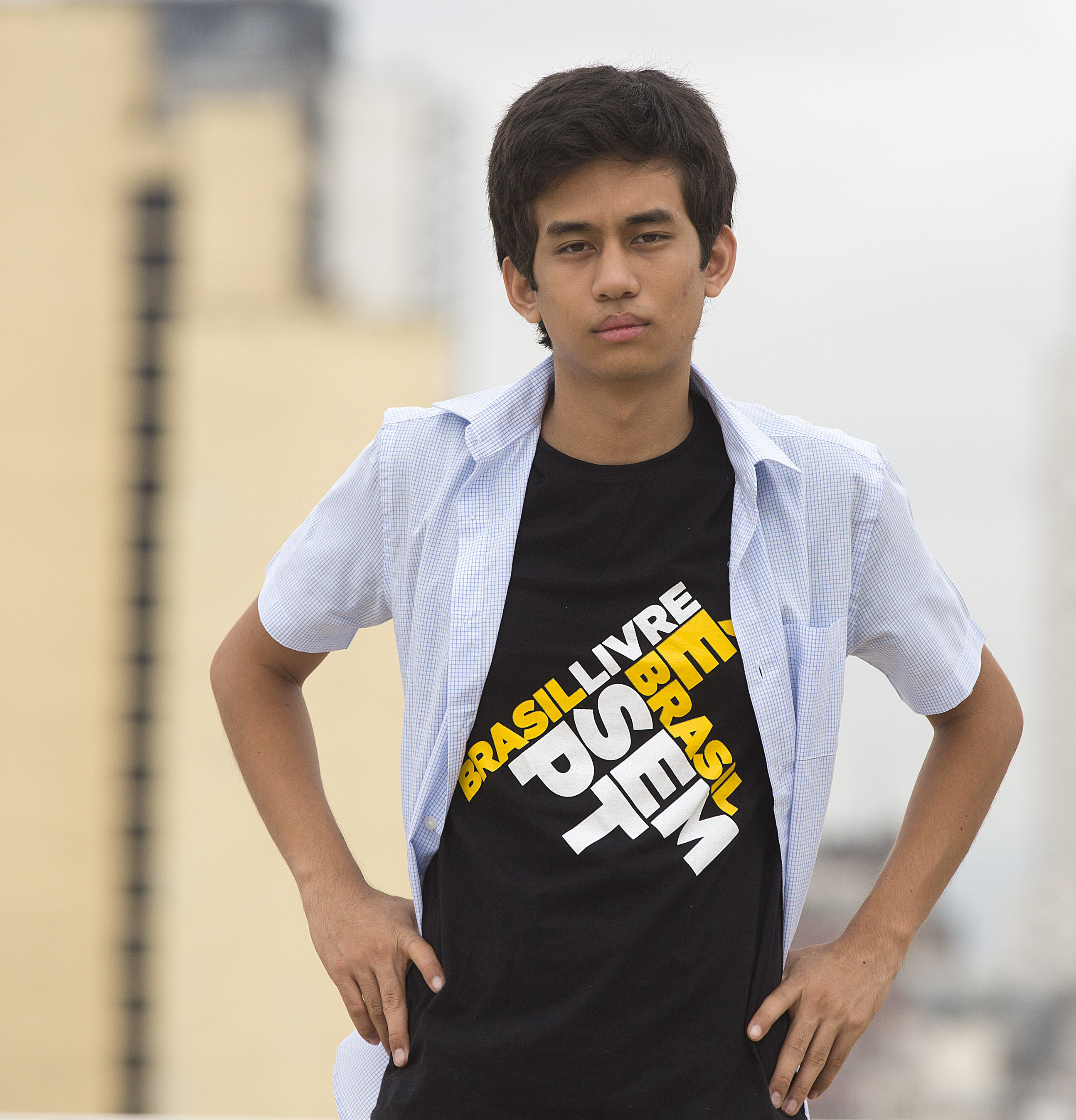