Thailand’s junta will form an interim government by September to oversee political reforms that will be followed by elections in about one year, the army chief said Friday. General Prayut Chan-O-Cha, who led a May 22 coup that deposed an elected government, did not say whether the cabinet would be made up of civilians or military personnel. The junta chief has not ruled out becoming prime minister himself. Critics accuse the junta of using political unrest as an excuse for a power grab by a military-backed royalist establishment seeking to curb the political dominance of fugitive former premier Thaksin Shinawatra.

A new government will be set up in August or the beginning of September. Don’t ask me who they are and where they come from.

Meanwhile, the junta struck a blow for freedom Thursday – the freedom to watch football. As part of its goal to “return happiness to the Thai people”, the junta engineered a World Cup coup that will enable the country’s many football fans to watch all of the tournament’s 64 matches for free. The move is the latest to highlight the irony of the junta’s pursuit of happiness, as it tries to win support by embracing populist policies after kicking out an administration less than a month ago that it criticized for doing the same thing. The deal will come as a relief to Thai football fans unable to watch the matches in bars and restaurants because of an overnight curfew in many areas.

We hope that every Thai will receive happiness from viewing the 2014 World Cup games. Please watch and enjoy, all of you. 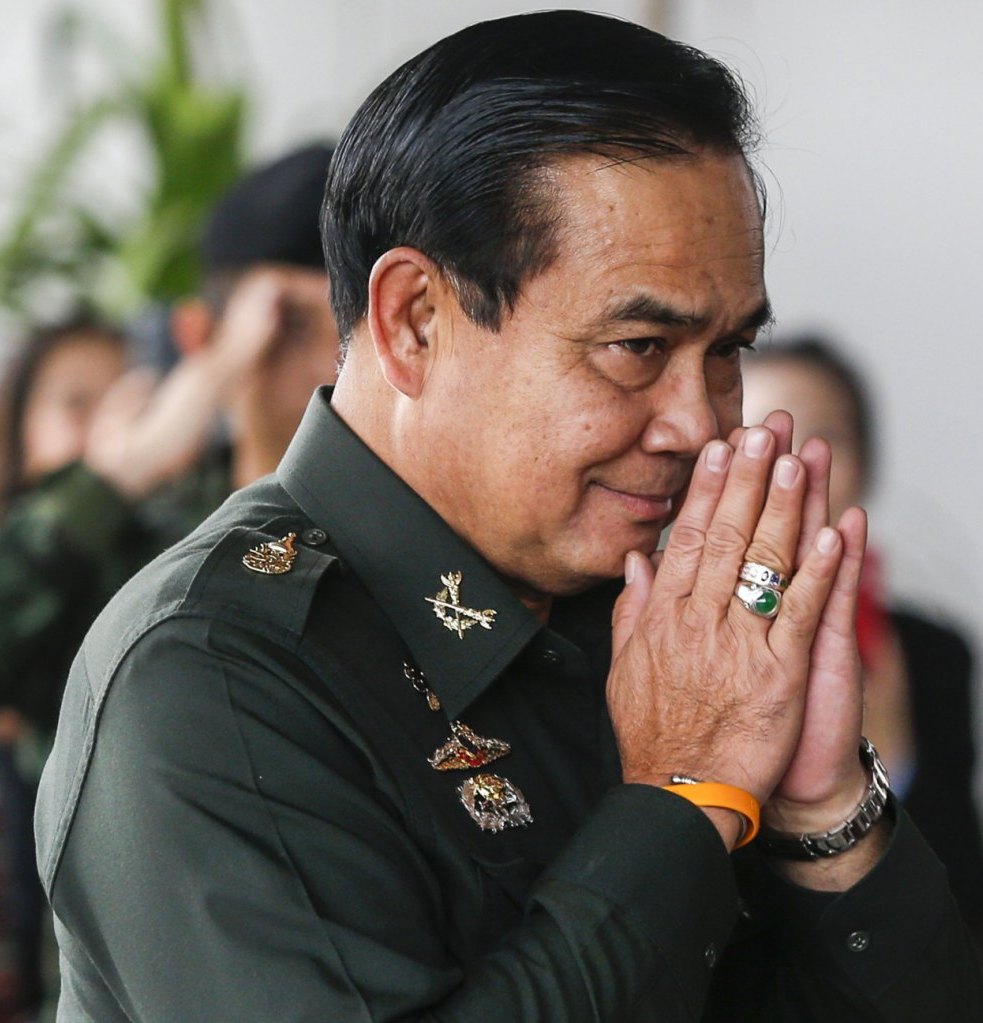