U.S. Secretary of State John Kerry criticized Sudan for sentencing a Christian woman to hang for apostasy, urging Khartoum to repeal its laws banning Muslims from converting. Meriam Yahia Ibrahim Ishag was born to a Muslim father and was sentenced to death on May 15 under 1983 Islamic sharia law that outlaws conversions under pain of death.

I urge the Sudanese judiciary and government to respect Ms Ishag’s fundamental right to freedom of religion.

Ishag was raised an Orthodox Christian, her mother’s religion. She married a Christian man originally from South Sudan and already had a 20-month-old son before she gave birth in prison on May 27. The case has embarrassed the Sudanese authorities, which has given contradictory statements about her possible release, raising the ire of Western governments and human rights groups.

I also urge Sudan to repeal its laws that are inconsistent with its 2005 Interim Constitution, the Universal Declaration of Human Rights and the International Covenant on Civil and Political Rights. Such actions would help to demonstrate to the Sudanese people that their government intends to respect their fundamental freedoms and universal human rights. 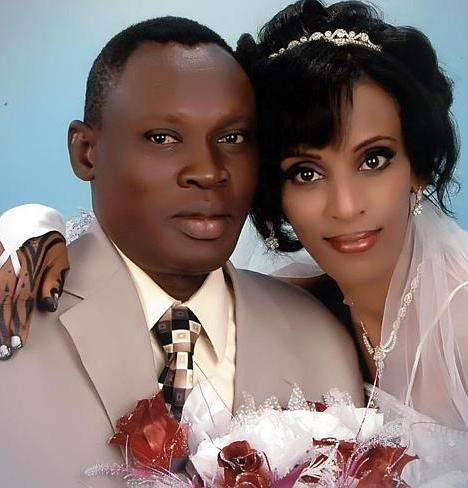