Pollution at the Great Barrier Reef has fallen significantly, Australia says, as it seeks to convince the UN cultural agency not to downgrade the site. UNESCO has threatened to list the World Heritage site as “in danger” because of “significant threats” to the reef. On Thursday, Queensland’s state government said it had cut pesticide and nitrogen loads in the area. But critics say the dumping of dredged sediment still threatens the reef.

The reef is now on the pathway to long-term improvement.

The resources industry are now set to undo that good work with destructive plans for dumping in the World Heritage Area. 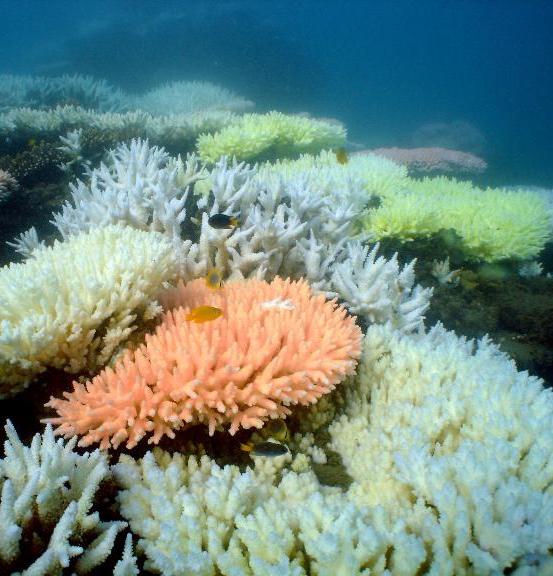