The Kurdish push for independence is a big problem for Baghdad

In the past month, the Kurdish military has already seized the oil city of Kirkuk and other territory it’s long sought as part of an independent state, and the Kurds are now looking to cement their hold. On Thursday, Kurdish Regional Government President Masoud Barzani asked the Kurdish Regional Parliament to set a date for an independence referendum. Kurds hold about 19 per cent of the seats in the parliament of a country that they don’t want to remain within.

The fact is that we continue to believe that Iraq is stronger if it is united.

If the Kurds continue to push forward, this means that the governing arrangements put in place by the U.S., including the Iraqi Constitution that it helped write, will come apart. 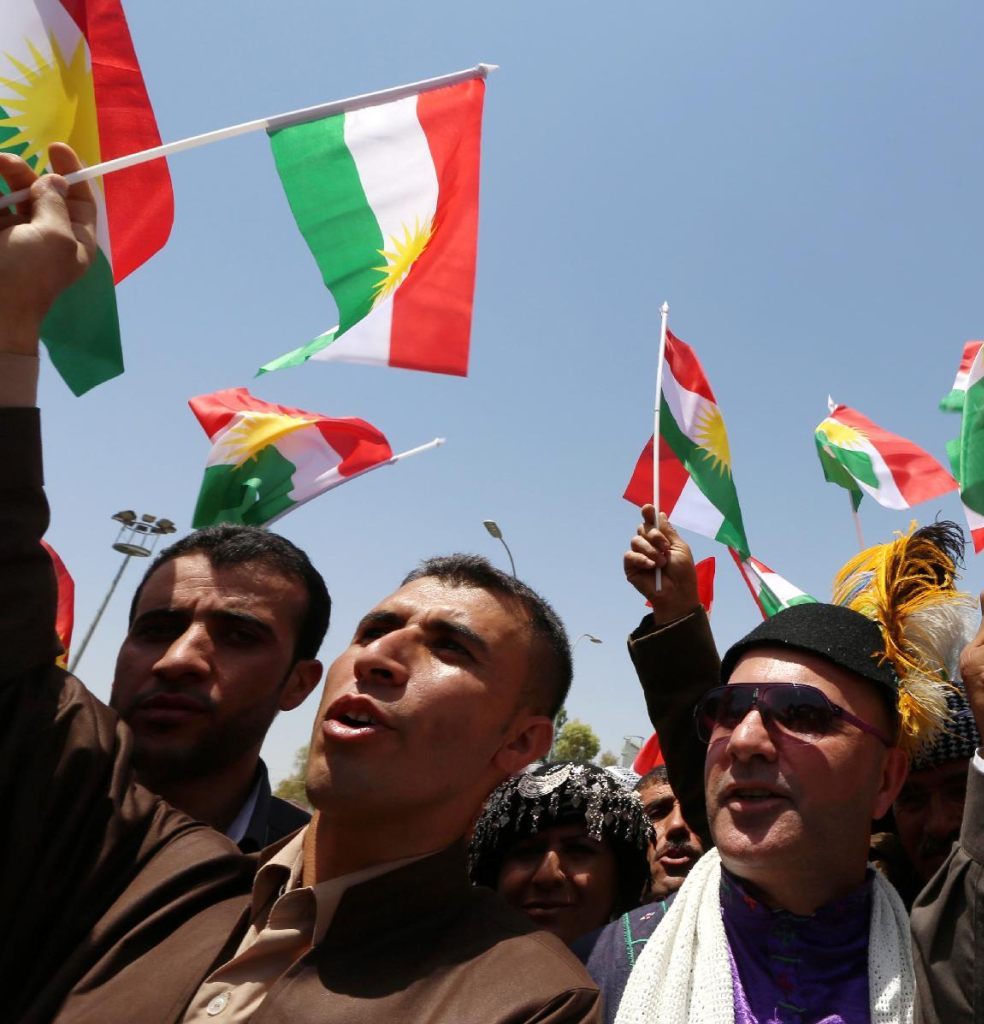