It was a clear spring day in 1937 when Amelia Earhart, ready to make history by flying around the world, brought her personal photographer to a small Southern California airport to document the journey’s beginning. Among the dozens of photos taken by Al Bresnik — many of which have been seen by millions — was a very dark, grainy 3.5-minute home movie made by his brother, John. The film, “Amelia Earhart’s Last Photo Shoot,” is being released this month, along with an 80-page book of the same name. The photos were supposedly taken in May, though fans say it was taken in March, before a crash led to repairs of her plane.

I didn’t even know what was on the film until my dad died and I took it home and watched it.

The film sat on a shelf in John Bresnik’s office for more than 50 years until his death in 1992. After that, it was in his son’s house (also named John). He can’t say with certainty that his father took the film, although he knows his uncle didn’t because he’s in it. Earhart looks different in the photos and film than her public persona. Dressed in a smart pantsuit rather than her standard flight jacket, she shows people around the plane, clambers on top to pose for still photos and occasionally grins broadly, something she rarely did in her official photos. 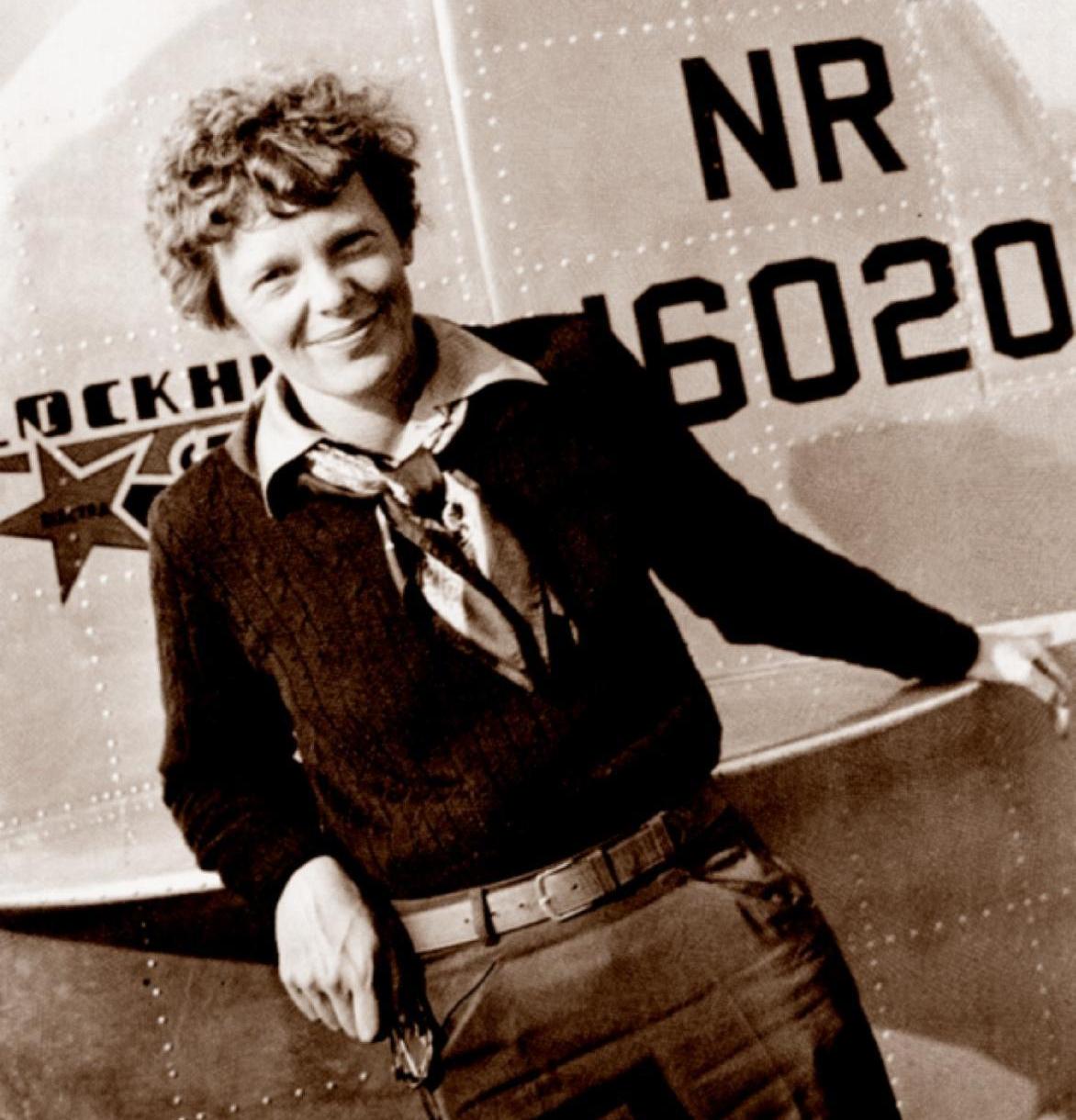