Only a fraction of about 13,000 Filipinos have expressed a desire to leave Libya because they’re afraid of losing their jobs despite frantic Philippine government efforts to evacuate them, Foreign Secretary Albert del Rosario said Sunday. Only 1,700 Filipinos have signed up to be repatriated from the Libyan cities of Benghazi and Misarata as well as the capital, Tripoli, after the Philippines called for the mandatory evacuations of its nationals from the North African nation. It comes after a Filipino construction worker was beheaded a few weeks ago and a nurse was abducted and gang-raped amid the escalating violence. President Benigno Aquino III deployed del Rosario to Tunisia with an order for him to make sure “no one gets left behind,” but he said many simply refused to leave despite the danger. The Philippines has chartered a ship to transport the Filipinos this week from Libya to Malta, where flights will be arranged to take them home.

I’m not sure that we can even get 50 percent to come home. They’re so scared, but their concerns are their jobs. 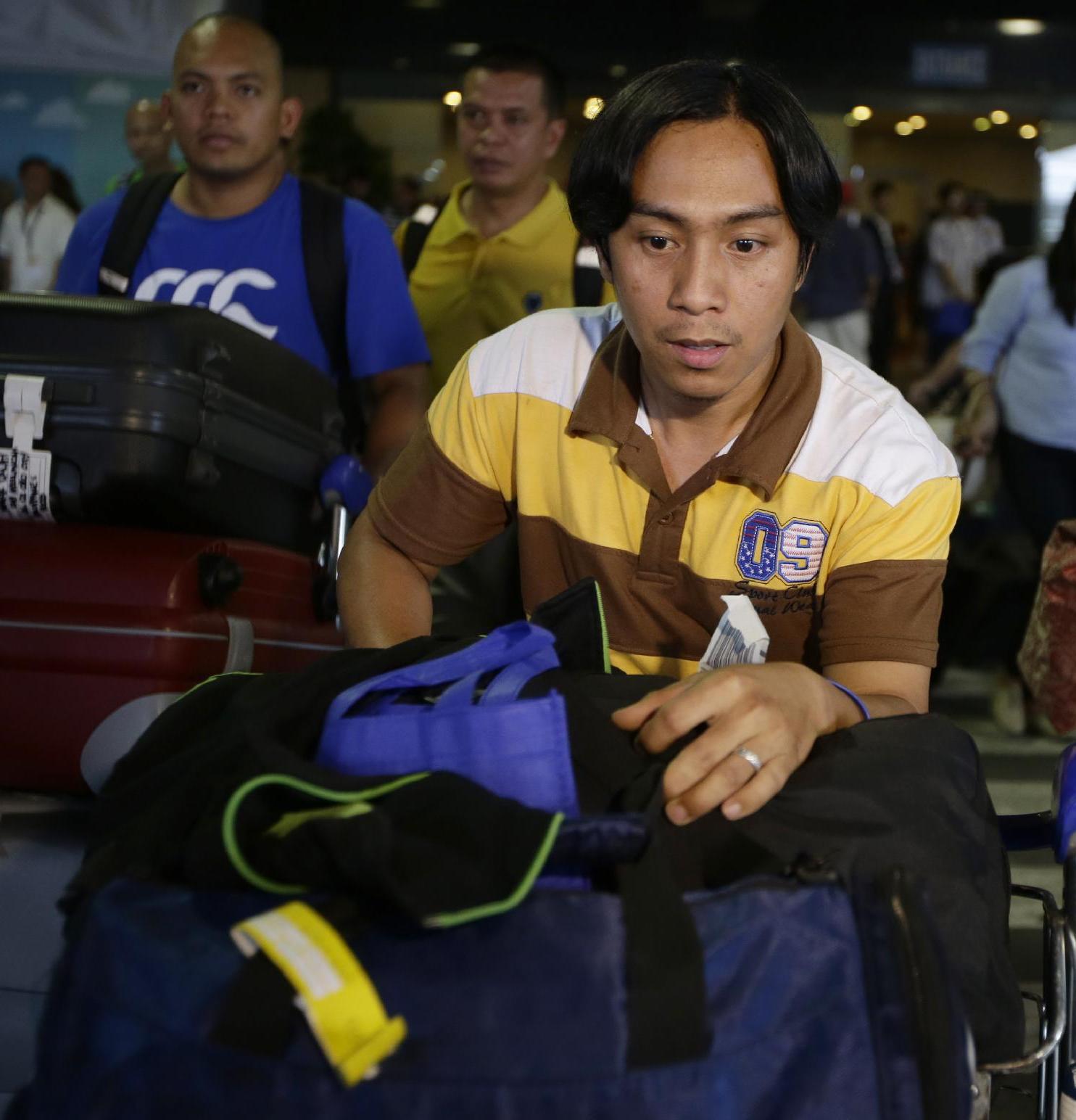