Thousands of people rallied Monday in Kenya’s capital against President Uhuru Kenyatta’s rule, with some calling for him to step down because he has failed to improve the lives of Kenyans more than a year after he took office. Kenya’s main opposition group, which organised the protest, signalled they would carry out more mass protests after the government refused to comply with its demands to convene national talks on security, corruption and the rising costs of living. The Coalition for Reforms of Democracy, or CORD, had asked the government to convene talks by July 7 but the government has said those issues should be discussed in parliament.

Today we are telling the president if he is not working he must go.

CORD also demanded that the government withdraw Kenyan troops from Somalia after a spate of bloody attacks by militants at home. The terror group al-Shabaab has claimed responsibility for attacks on the Kenyan coast that killed 65 people last month, as well as an overnight attack Saturday in the same area in which 22 people were killed. 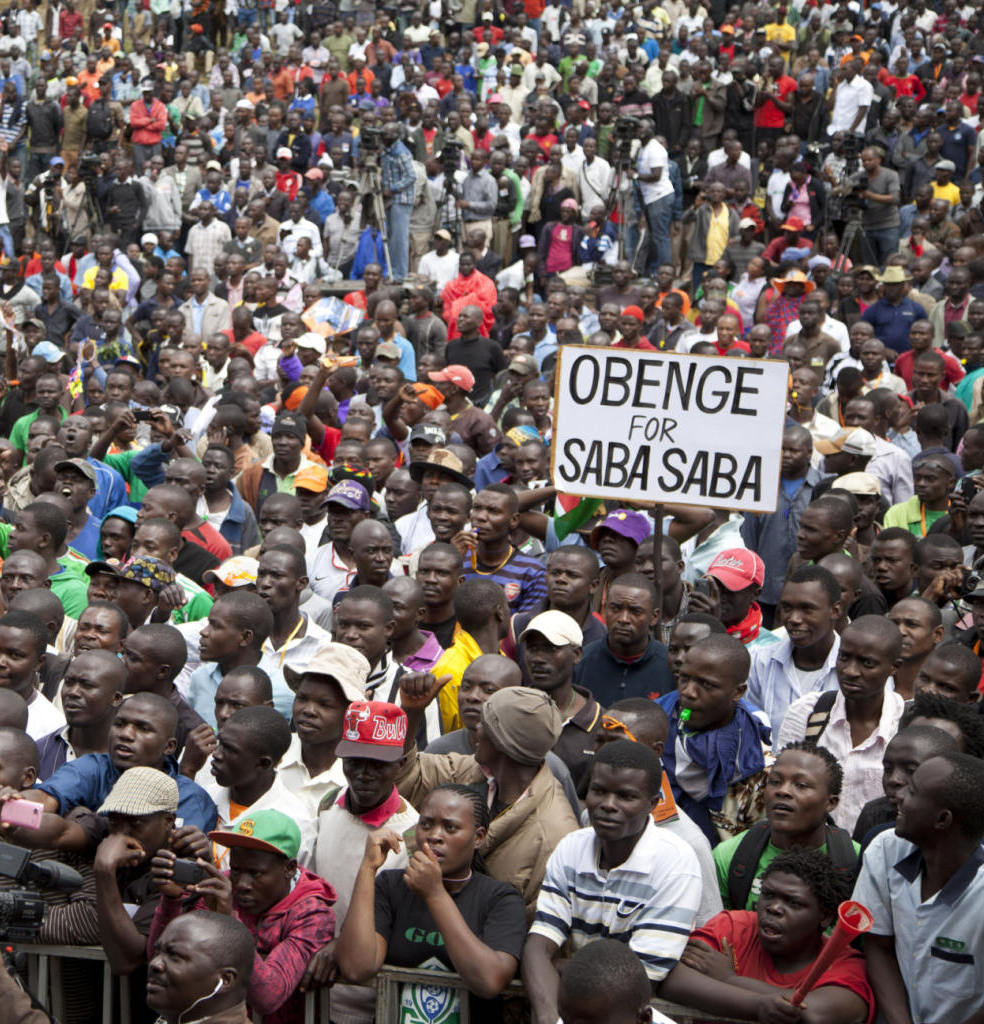