Three inmates have escaped from a detention center in Quebec City with the help of a helicopter, according to Canadian police. It’s the second helicopter-aided inmate escape in Quebec province in two years. Provincial police said the helicopter headed west from the Orsainville Detention Center after the escape. Police identified the inmates as Yves Denis, Denis Lefebvre and Serge Pomerleau.

We [are working with] a few partners like the airports of Quebec City and surrounding areas, the military bases, and of course there’s a ground search in the event that the helicopter is located.

They were being held at the detention centre waiting to stand trial. In March of last year, a helicopter pilot was forced at gunpoint to pluck two inmates from the St-Jerome prison in Quebec on a quiet Sunday afternoon. Two inmates climbed up a rope ladder into the hovering helicopter and fled. Police caught the two escapees and the two suspects who hijacked the helicopter within a few hours of the escape. 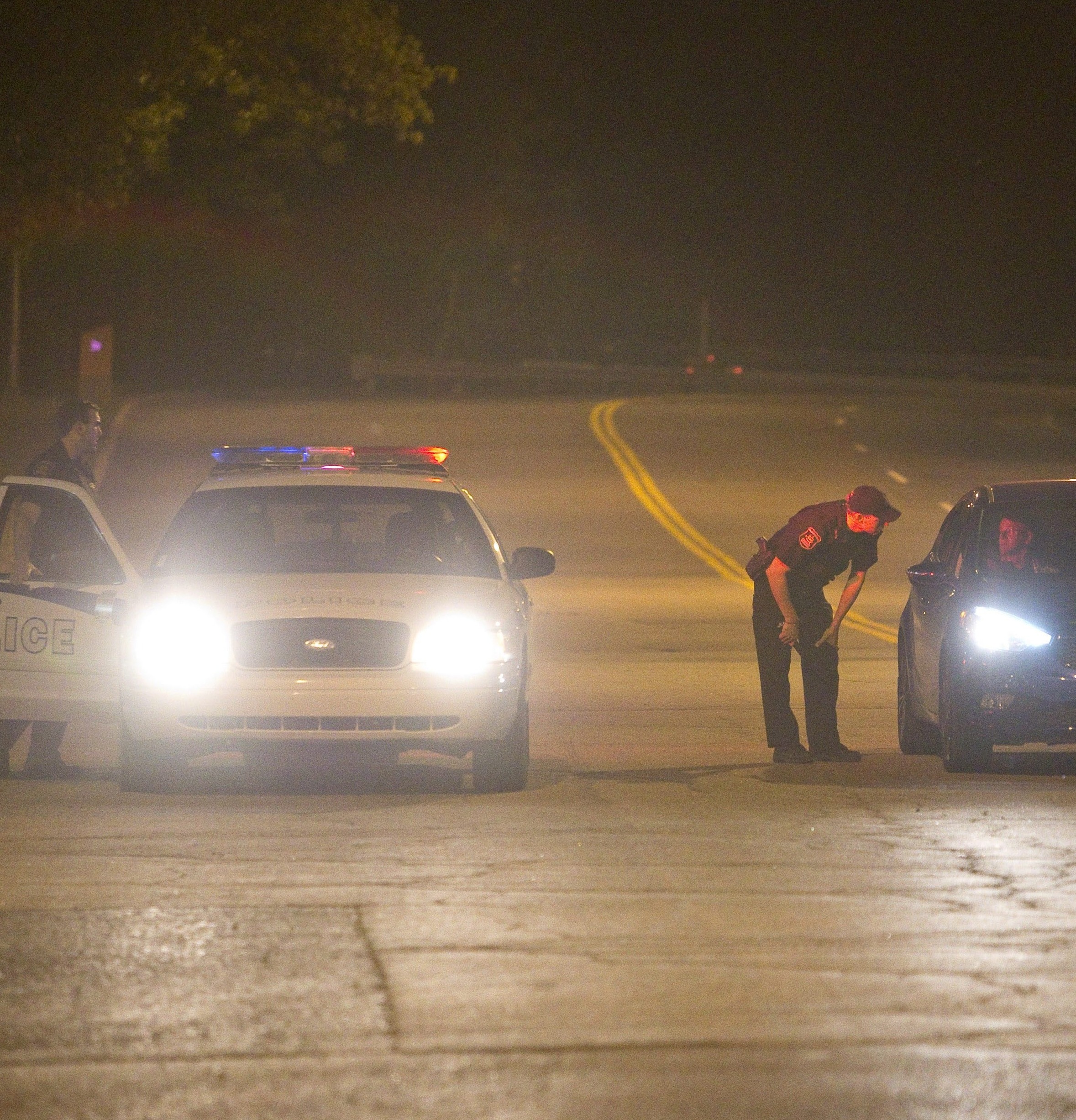