Three women who claim to have been sexually assaulted by comedian Bill Cosby have outlined the details of their allegations in an emotional news conference in Los Angeles. One of the alleged victims, Beth Farrier, claimed she had an extra-marital affair with Cosby in the mid 1980s and that he drugged her and sexually assaulted her after she agreed to meet him at a show in Colorado where he was performing. She told the news conference Cosby handed her a cappuccino and she passed out and woke up in her car in an alleyway behind the venue. She said: “I believe that Mr Cosby drugged me and sexually assaulted me that night.”

For years I did not tell anyone about what he had done to me because I was afraid. I felt threatened by him, I did not think anyone would believe me.

A second woman alleged Cosby invited her to his suite at the Las Vegas Hilton hotel where she worked in 1986 and told her he was going to introduce her to a modelling agency. She claims he then gave her a blue pill and told her to put on a robe, while a photographer arrived for a photoshoot. She claimed Cosby began sexually assaulting her and she blacked out. The third alleged victim, Helen Hayes, claimed the comedian followed her and two friends after they met him at a tennis tournament in Pebble Beach, California. She alleged he approached her from behind in a restaurant and sexually assaulted her. Cosby, 77, has refused to discuss sex abuse allegations previously raised by more than a dozen women, but his lawyers have said those allegations were “discredited” and “defamatory”. Cosby and his lawyers are yet to respond to the latest claims.

Bill followed us around all day Saturday. He found us again on Saturday night, even though we had changed restaurants several times to avoid him. 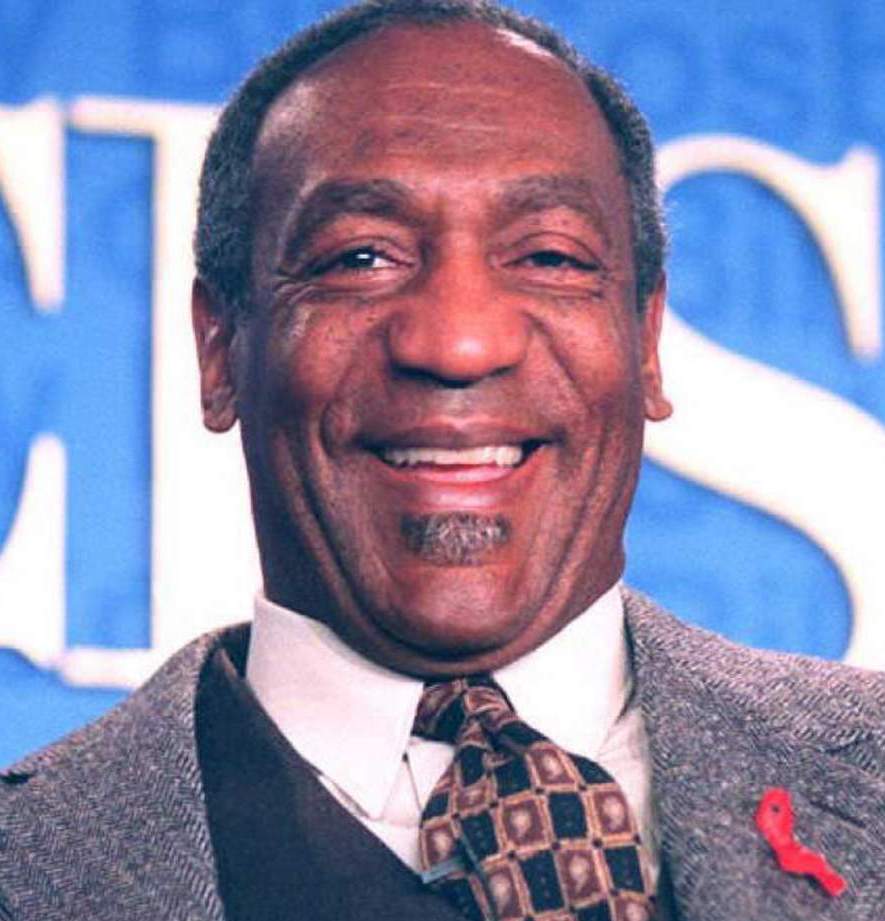