A scenic Chinese location where scenes in Paramount Pictures’ “Transformers: Age of Extinction” were filmed has threatened to sue the film’s producers for failing to display its logo on-screen. The product placement complaint was made by the Chongqing Wulong Karst Tourism Group, which operates the Wulong Scenic Area. It marks the second dispute the movie has faced in the world’s second-largest film market where buoyant box office revenues are drawing Hollywood filmmakers. China Daily quoted Li Chu, a marketing manager for the location, as saying the company was in talks with producer 1905 Internet Technology and Paramount Pictures after they failed to show the area’s logo which confused some audiences about where the scenes were shot.

If we fail to compromise on a proposal that could remedy our loss we will resort to legal procedures.

Director Michael Bay’s film, which was released on June 27 in both markets, heavily courted the Chinese audience by employing Chinese stars, basing part of the action in cities in China and showing Chinese products such as liquor and milk. The film - the fourth in the series - has generated more than $212 million in China alone since it opened a week ago, close to its takings in the United States. 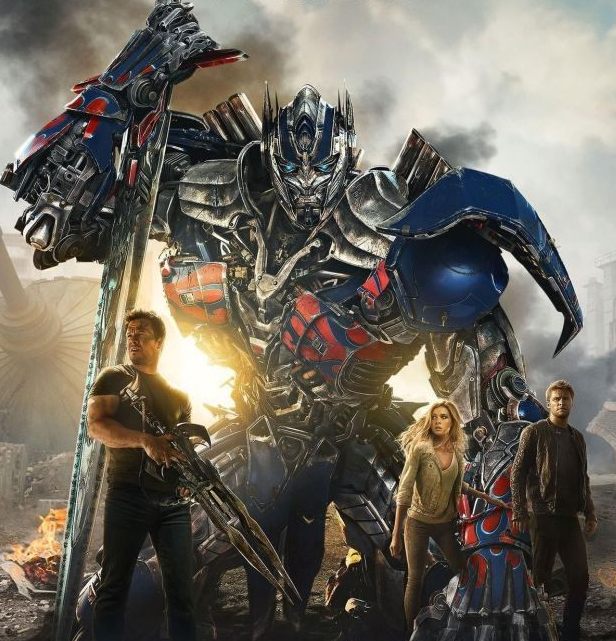