Turkey’s Prime Minister Recep Tayyip Erdogan won the country’s first direct presidential election in the first round Sunday, an unofficial vote count showed, ensuring he remains at the country’s helm for at least another five years. “It is understood that Recep Tayyip Erdogan has won an absolute majority of the votes,” Election Commission head Sadi Guven said in Ankara. He added that no ballots would be printed for a runoff that would have been held had nobody won an absolute majority, and that the official results would be announced on Monday. Erdogan’s main rival, Ekmeleddin Ihsanoglu, conceded defeat in a brief speech in Istanbul.

Today it is not Recep Tayyip Erdogan who won this election, it is the national will, democracy. We are closing one era and moving forward to a new one.

The first-round victory ensures Erdogan, currently serving his third term as prime minister, will continue to lead the country for another five years. It will also allow him to press ahead with his plans to strengthen the powers of the presidency—which until now was largely a ceremonial post. With 98 per cent of ballot boxes opened, Erdogan stood at 51.95 per cent of the vote, a count by the state-run Anadolu news agency showed. 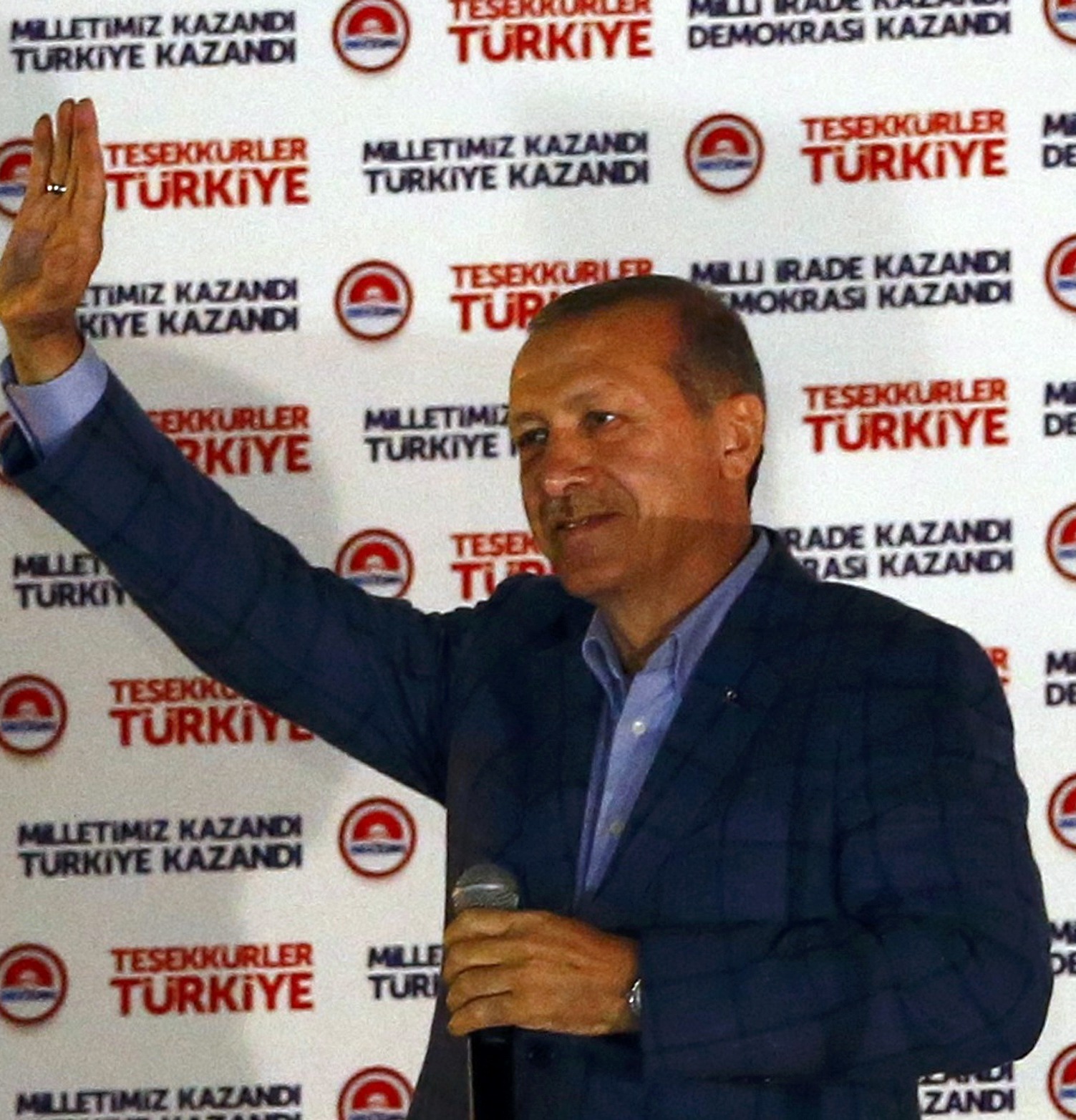