A Turkish court issued an arrest warrant on Friday for U.S.-based Muslim cleric Fethullah Gulen whose followers are accused by President Tayyip Erdogan of leading a terrorist plot to seize power, according to media. The warrant takes Erdogan’s campaign to root out Gulen supporters, including purges of the judiciary and police, to the international arena potentially testing strained relations with Washington. Newspapers said a prosecutor, filing for the warrant, accused him of leading a terrorist gang. Gulen has lived in self-imposed exile in Pennsylvania since 1999. He was a close ally of Erdogan in the early years after his ruling AK Party took power in 2002 but has been in open conflict with him since a graft investigation emerged a year ago targeting the then-prime minister’s inner circle.

It’s not a surprise except in the sense of how low the Erdogan regime will go for the sake of absolute power and intimidation.

The U.S. and Turkey do have an extradition treaty and Erdogan has said he wants Gulen extradited, but it was not clear if the evidence would meet U.S. criteria for his extradition. Earlier Friday, the court ordered the arrest of four people and released eight others detained in raids on a newspaper and television station affiliated with Gulen’s movement, state-run media said. Those released included Ekrem Dumanli, editor-in-chief of one of the country’s biggest newspapers, Zaman. The court banned Dumanli and the others from traveling abroad, pending possible charges. The investigation has been condemned worldwide as a blow against Turkey’s free press. Erdogan has rejected the criticism, saying the investigation is a national security issue. 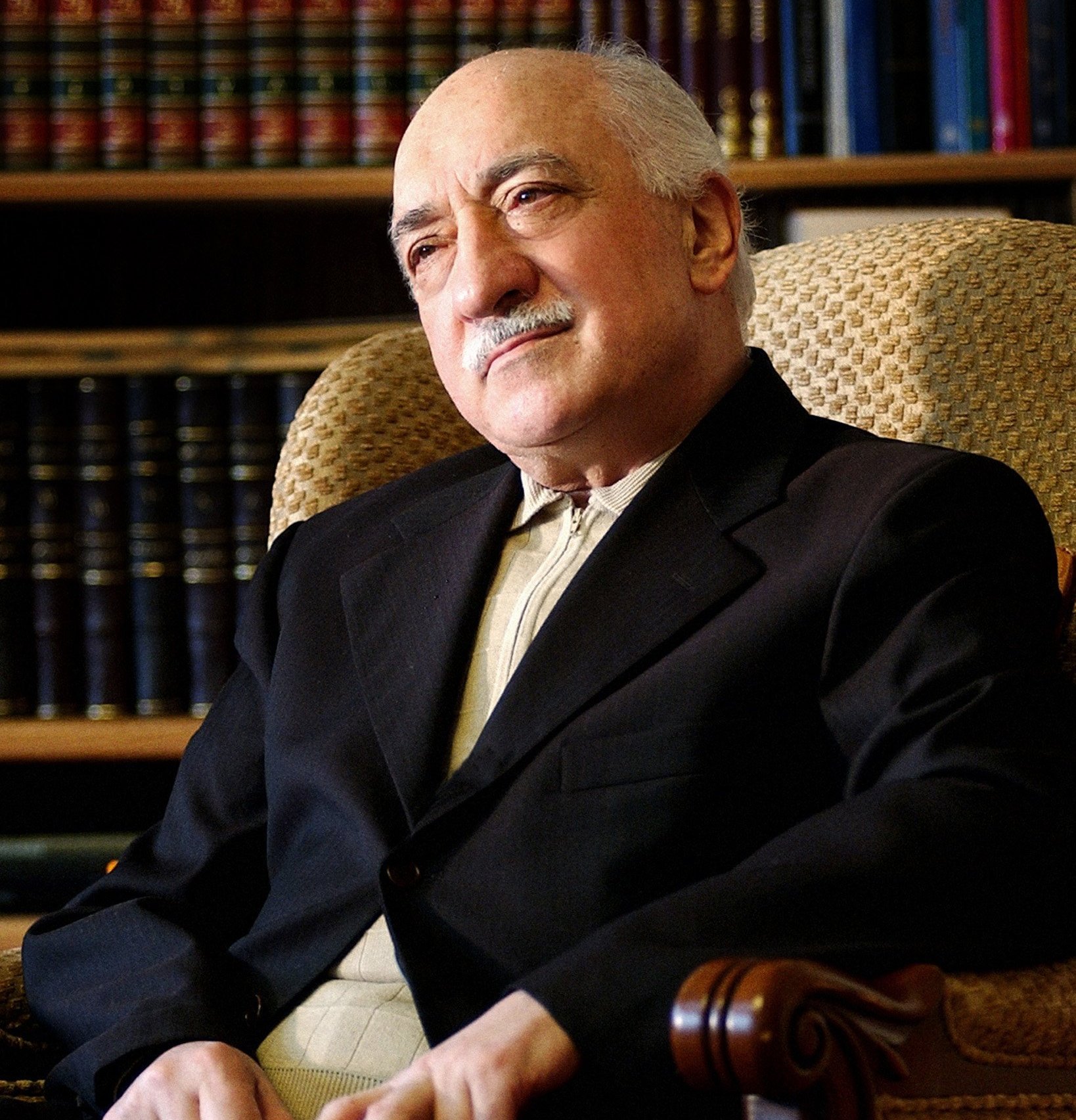