A prosecutor has ordered internet providers to block social networking sites including Twitter and YouTube in Turkey, a spokesman for the president says. The request stems from postings of photos that show militants pointing a gun at a prosecutor who died last week in a shootout between police and the Marxists who were holding him hostage. The authorities set a deadline of four hours for Twitter, Facebook and YouTube to remove the content, but only Facebook complied with the deadline and access to the social network was restored accordingly. Government officials have blasted Turkish media for posting the images.

What happened in the aftermath is as sad as the incident itself… There is no such freedom anywhere in the world.

YouTube.com ran the text of a court ruling on its site saying an “administration measure” had been implemented by the country’s telecommunications authority (TIB). Publication of any material related to the hostage standoff amounted to “terrorist propaganda” inciting people to “hatred and violence” and disturbing the public order, the court ruling read. Prosecutor Mehmet Selim Kiraz and his two captors linked to the Marxist Revolutionary People’s Liberation Party-Front (DHKP-C) were killed after a shootout at a courthouse in Istanbul on Tuesday. The DHKP-C had published pictures showing one of the militants - his face concealed by a scarf with the group’s red and yellow insignia - holding a gun to the hostage’s head in the prosecutor’s offices. The images were circulated on social media while the siege was going on and were published by several Turkish newspapers as well as news websites. 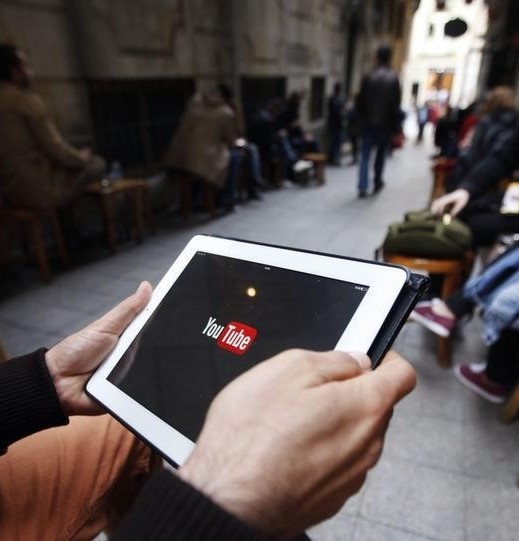