Twitter has announced improvements to simplify the way users report abuse and harassment on the social media platform. The company said it will now require less information from users flagging inappropriate content and that it will be easier to submit tweets and accounts for review, even when wrongful behaviour is simply observed and not received directly. Users also will be able to view all the accounts they have blocked in a new blocked accounts page accessible from the settings menu on Twitter.

In the coming months, you can expect to see additional user controls, further improvements to reporting and new enforcement procedures for abusive accounts.

The changes, which will be rolled out to all users in the next few weeks, include modifications designed to speed up Twitter’s response by better streamlining and prioritising reports of abusive content. They are available now for a small group of Twitter’s 284 million members. A way to block multiple accounts at once also appears to be in the works. Twitter has faced criticism in the past over a response to harassment and abuse deemed too lax by many of its users. 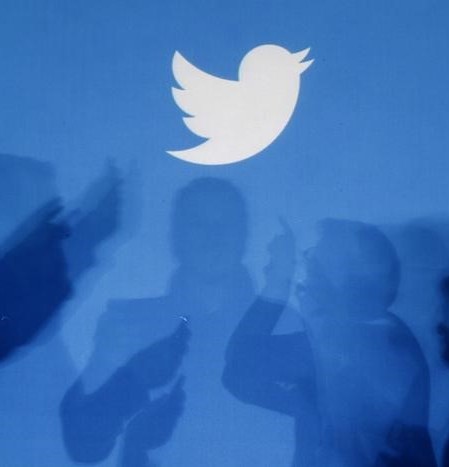